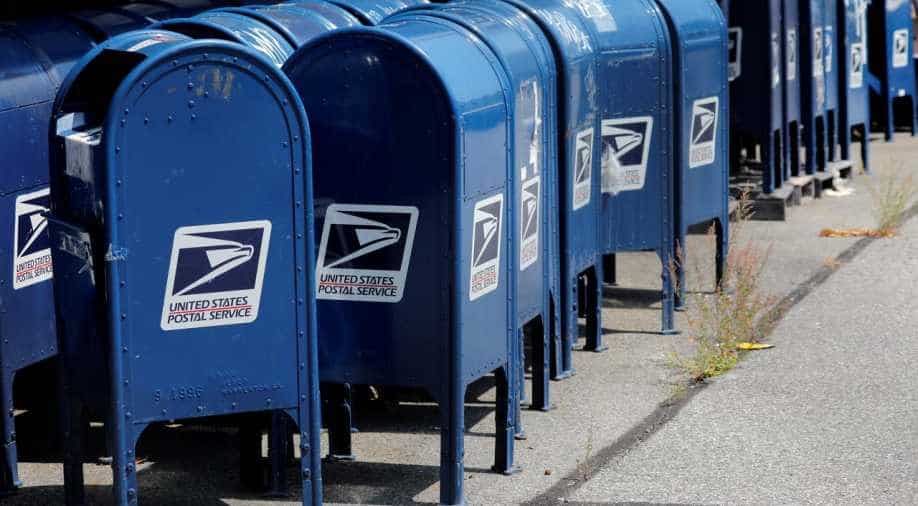 The Democratic-led US House of Representatives has approved a legislation to provide the cash-strapped Postal Service with $25 billion and block policy changes that have stirred concerns about mail-in balloting ahead of the November 3 election.

The Saturday bill was passed 257-150, largely along party lines, with Democrats supporting it -- defying President Donald Trump, who actively urged Republicans to oppose it.

The vote sent the legislation dubbed the "Delivering for America Act" on to the Republican-controlled Senate.

The Republican-held Senate is unlikely to vote on it -- and hence, the matter won't reach Trump's desk.

The White House also strongly opposes the legislation and has said it would recommend that President Donald Trump veto the measure.

But more than two-dozen House Republicans broke ranks to join Democrats in approving the bill, during a rare Saturday session called by House Speaker Nancy Pelosi in the middle of the congressional August recess. She had predicted bipartisan support for the USPS legislation ahead of the vote.

Also read | You may never get election results: Trump warns against vote count

With mail-in voting expected to surge during the coronavirus pandemic, Trump has alarmed Democrats by repeatedly denouncing mail-in ballots as a possible source of fraud. Postmaster General Louis DeJoy recently suspended cost-cutting measures that have slowed deliveries in recent weeks.

Democrats, who accuse Trump of trying to discourage mail-in balloting to gain an electoral advantage over Democratic presidential nominee Joe Biden, cast themselves as defenders of a public that relies on the Postal Service for vital deliveries, including prescription drugs.

The fight over the postal service is unfolding as Democrats and the Trump administration have not yet come together to successfully negotiate a new stimulus bill.

Democratic leaders introduced the measure after the Trump administration made policy changes at the USPS. Those moves included cutting overtime for employees, limiting post office hours, and removing some high-volume mail sorting machines from USPS facilities.

As lawmakers prepared to vote, Trump took to Twitter to accuse Pelosi and Senate Democratic leader Chuck Schumer of seeking unnecessary funding for the Postal Service and trying to pull off a "Universal Mail-In Ballot Scam."

"Vote NO to the Pelosi/Schumer money wasting HOAX which is taking place now," the president wrote.

US Postmaster Louis DeJoy told a Senate committee on Friday that the Postal Service would deliver ballots "securely and on time" in the November election but said bigger changes could come after that.

In fact, the House bill would prevent DeJoy from taking any action that would impede service until after next January or the end of the coronavirus health emergency, whichever comes later.