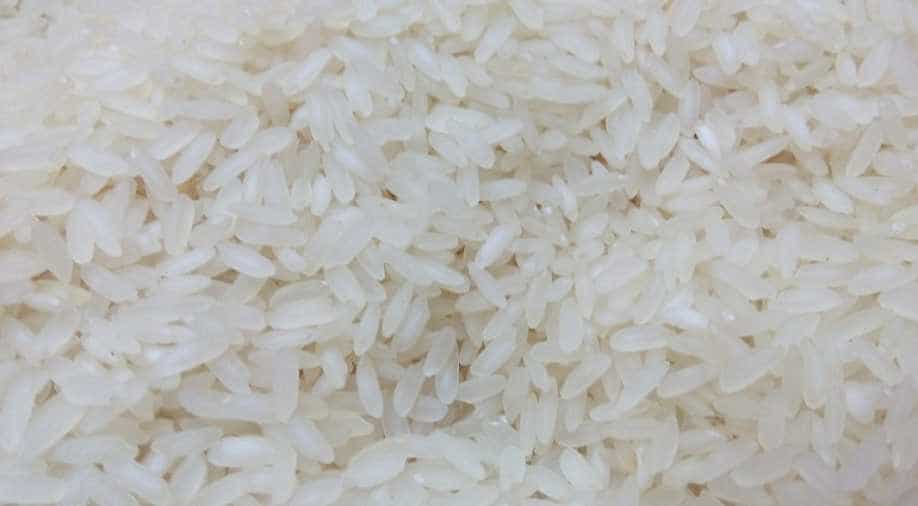 A rice genetically modified (GMO) by Chinese researchers to resist pests has passed safety inspections by authorities in the United States, allowing for its sale there even though Beijing continues to prohibit the planting of any GMO food grain.

The rice, known as Huahui 1, was developed by a team at Huazhong University in central Hubei province to resist pests like the rice stem borer. While Chinese authorities granted the strain a safety certificate in 2009, it has never been approved for commercial production.

Beijing has spent billions of dollars researching GMO crops but has held back from commercial production of any food grains because of consumer concerns about their safety. Validation of the country`s GMO safety testing and products by US authorities could help persuade the government and consumers in China to accept the products at home.

The US Food and Drug Administration (FDA) notified the research team at Huazhong last week that it agreed with university`s safety and nutritional assessments on the product, Huazhong said in a statement on Sunday on its website.

"Genetically engineered Huahui No.1 rice grain does not raise issues that would require premarket review or approval by FDA," according to a letter posted on the FDA website that Huazhong highlighted in its statement.

The product had earlier passed a review by the Environmental Protection Agency on pesticide residue levels, Huazhong said, clearing the way for the export of Huahui 1 rice and rice products to the US market.

However, the university would need further approval from the US Department of Agriculture for planting the rice. The statement did not say if researchers would seek such approval.

But Huazhong said the approvals from the FDA and EPA further validated the test methods and evaluation carried out by Chinese institutes to assess safety and nutrient levels in the new rice.

China has said it aims to push forward the commercialization of GMO corn and soybeans by 2020 but has not made public any plans to approve the planting of GMO rice, the country`s most important staple food.