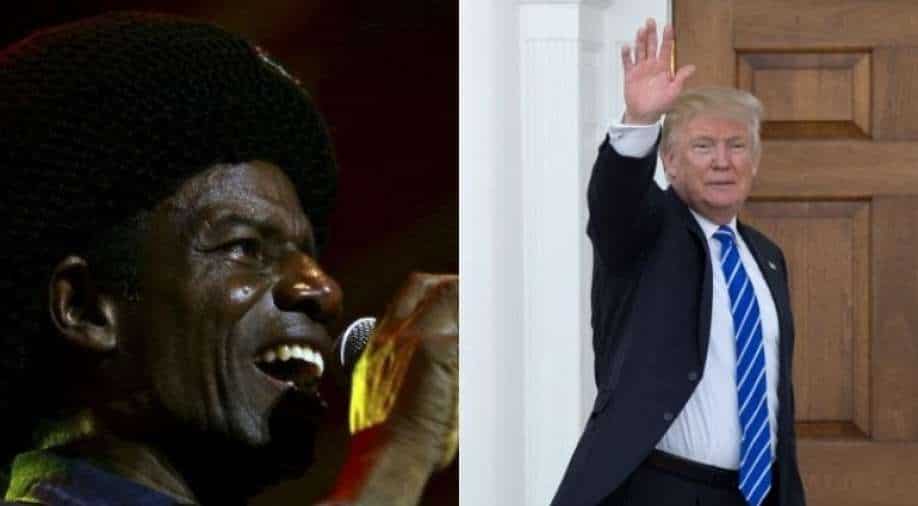 The reggae singer has claimed copyright infringement and sought $300,000 in damages. Trump’s attempt to dismiss the lawsuit was unsuccessful.

In 2020, Grant had sued Trump and his campaign for using the song Electric Avenue in an advertisement.

The singer has claimed copyright infringement and sought $300,000 in damages. Trump’s attempt to dismiss the lawsuit was unsuccessful.

The former president’s lawyers have claimed fair use, saying the ad was satire and exempted from copyright laws, and that footage was reposted without knowing its actual origin. They also claimed that Trump has presidential immunity and cannot be sued.

Judge John Koeltl said the defendants did not offer any justification for their "extensive borrowing".

Also read | If I was the US President, I’d threaten to drop a nuclear bomb on Russia: Trump