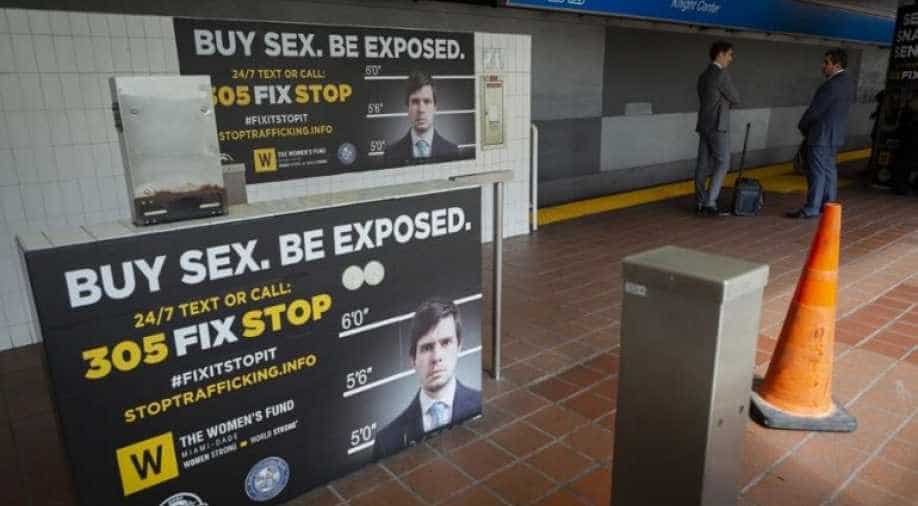 The number of people seeking emergency shelter to escape human trafficking surged in the month following U.S. lockdown orders implemented to slow the spread of coronavirus, a leading anti-trafficking group said on Monday.

The economic and social turmoil of the pandemic created conditions conducive to people falling victim to trafficking, the group, Polaris, said.

The outbreak of COVID-19, starting about mid-March in the United States, forced the closing of businesses across the country and threw millions of people out of work.

Polaris said the number of cases in which people contacted its emergency hotline seeking shelter nearly doubled to 54 in April from 29 in March.

It cautioned that its findings correlated with the outbreak and did not mean the rise was caused by the pandemic.

"Sex and labor trafficking don't happen in a vacuum but are the end results of a range of other problems - poverty and systemic inequity, to name just a few," said Nancy McGuire Choi, Polaris' interim chief executive.

"The economic upheaval, the fact that people are essentially trapped with their abusers, the desperate straits so many find themselves in, are conditions where trafficking thrives."

Also read: Vaccine developed by AstraZeneca most likely to protect for a year: CEO

Due to global shutdowns, the world economy is forecast to shrink 3.2% this year, according to a Reuters poll of more than 250 economists.

An estimated 400,000 people are believed trapped in modern slavery in the United States, from sex work to forced labor, according to the Walk Free Foundation, a human rights group.