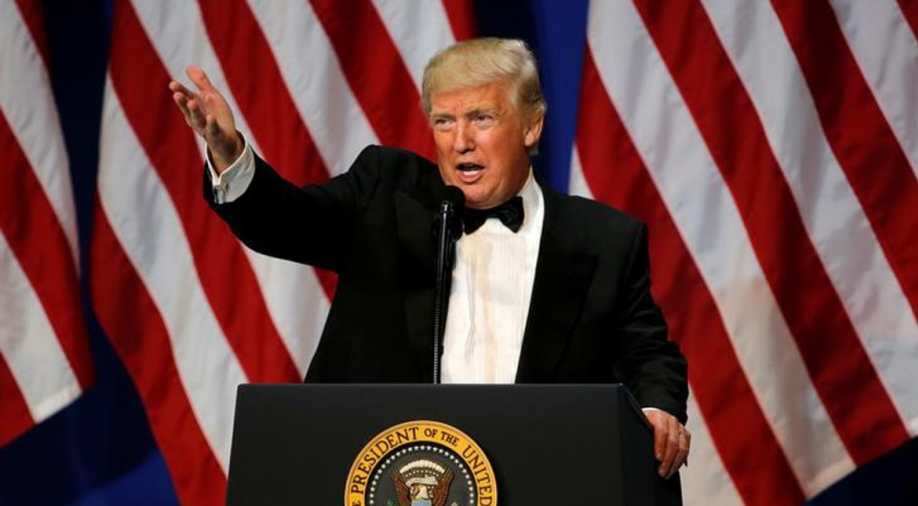 President Donald Trump in an executive order has banned nationals of seven Muslim-majority countries from entering the United States for at least the next 90 days. Photograph:( Reuters )

The US embassy in Berlin said on its Facebook page on Monday that visa issuance had been suspended to nationals, or dual nationals, of Iraq, Iran, Libya, Somalia, Sudan, Syria and Yemen.

"As per US presidential executive order signed on January 27, 2017, visa issuance to aliens from the countries of Iraq, Iran, Libya, Somalia, Sudan, Syria and Yemen has been suspended effective immediately until further notification," it said.

"If you are a national, or dual national, of one of these countries, please do not schedule a visa appointment or pay any visa fees at this time," the embassy added.

President Trump got on the act and tweeted on the status of people detained or held for questioning as US authorities continued their clampdown on visitors setting foot on American soil.

Only 109 people out of 325,000 were detained and held for questioning. Big problems at airports were caused by Delta computer outage,.....

There is nothing nice about searching for terrorists before they can enter our country. This was a big part of my campaign. Study the world!

Meanwhile, the head of the 54-member African Union said that a US travel ban on seven Muslim-majority countries including three in Africa heralded "turbulent times" for the continent.

AU commission chief Nkosazana Dlamini-Zuma made the remarks in a speech to open an AU summit, after President Donald Trump's executive order halted travel by people with passports from Libya, Somalia, Sudan and four other Middle East nations for 90 days, and stopped refugee resettlement for 120 days.

"We are entering very turbulent times. The very country to which many of our people were taken as slaves during the transatlantic slave trade has now decided to ban refugees from some of our countries. What do we do about this? Indeed, this is one of the greatest challenges to our unity and solidarity," she told African leaders in the Ethiopian capital.

"Such selective and discriminatory acts will only serve to embolden the radical narratives of extremists," the group said in a statement on its website.

"(The move) will provide further fuel to the advocates of violence and terrorism at a critical time when the OIC has been engaged with all partners, including the US, to combat extremism and terrorism in all their forms and manifestations."