US Elections 2020: Issue of absentee ballots kicks up a storm 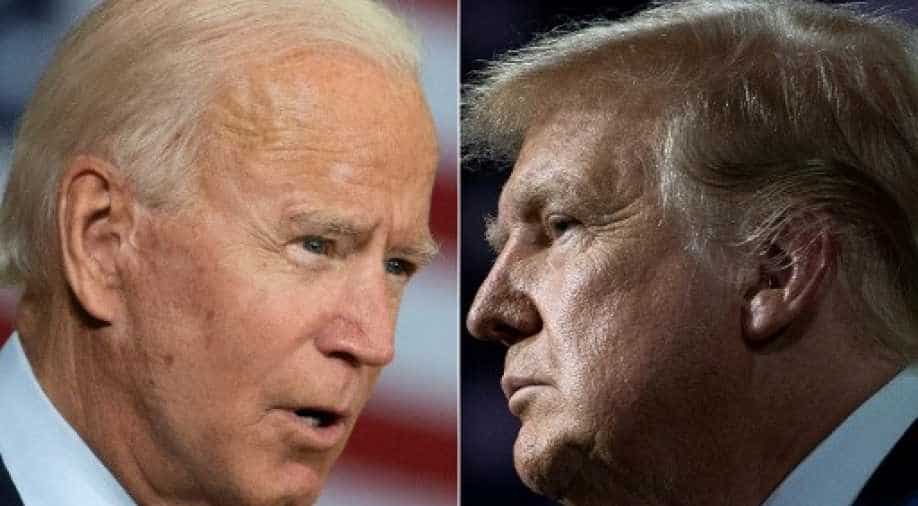 Keeping in view the coronavirus pandemic in the US, election authorities have introduced mail-in voting. So voters have two options. They can choose to get their ballot at home and mail-in their votes., or they can drop it at a dedicated election dropbox.

Elections are synonymous with controversies. A new debate has started over absentee ballots in US Elections 2020. US President Donald Trump has been complaining about absentee ballots which essentially are votes being sent via post. Now, he suddenly has acquired fresh firepower to lash out at the process.

Apparently, the envelope of the ballot had the wrong voter information. These envelopes are supposed to be used by voters to send in their votes.

The problem is mostly limited to Brooklyn. The authorities say that voters will receive new ballots.

Trump did not waste any time to turn this lapse into a big issue. He fired five tweets saying that there would be widespread fraud in this election since millions of voters have choice to send their votes by mail.

Keeping in view the coronavirus pandemic in the US, election authorities have introduced mail-in voting. So voters have two options. They can choose to get their ballot at home and mail-in their votes., or they can drop it at a dedicated election dropbox.

Trump claims that entire process is vulnerable to frauds.

Postal and election authorities don't agree on this.

So what exactly happened in New York? According to reports, there wasn't any error in ballots themselves. The problem was there in the envelopes. The envelopes had wrong names and addresses.

And this does cast doubt over New York's ability to conduct an election during a pandemic.

So the President does not agree with the process, and he refuses to commit to a peaceful transition if he loses.

"I hope it's going to be a fair election. If it's a fair election, I am 100 percent on board. But if I see tens of thousands of ballots being manipulated, I can't go along with that," said Trump during first presidential debate.

Questions are being raised against the New York City Board of Elections, the authority that is managing the election in New York. The board is run by both Democrats and Republicans and it has a patchy track record.

Back in June, the primaries in New York ran into problems too.

It doesn't appear that people are struggling to vote in rest of America. Early voting has already begun.

As per reports, more than one million Americans have already cast their vote. Amd this was well before the first debate.

About 88 thousand ballots came from the most competitive states. Like Wisconsin, North Carolina, Minnesota and Georgia.

In 36 states, more than 30 million voters have requested for a ballot. That is not a lot considering there were 200 million eligible voters in America.

The election day is just 33 days away.