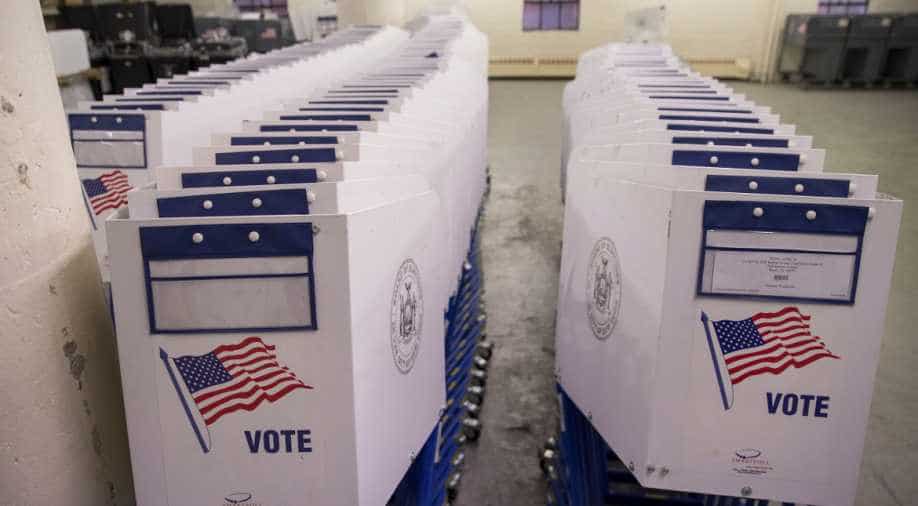 With Islamophobia back into the limelight this election season in the United States following Republican presidential candidate Donald Trump's idea to ban Muslims from entering the US, the Sikh community in New York shares how Sikhism is often confused with Islam here.

Democratic presidential candidate Hillary Clinton in response to Trump had brought in Khizr Khan, who criticised trump, highlighting the story of his son, who fought for the United States and died during the ongoing Iraq war.

This is what the New York cab drivers - many of whom are Sikh - but are mistaken for being Muslim, have to say.

Nearly half of the taxi drivers in the city are South Asian and two of every 10 are Sikh.

"It's a good way to make a living because I have no other qualifications, and it's a way to support your family. But sometimes they call us Osama Bin Laden here," said Ravinder Singh who has been a cab driver in NYC for 20 years. "I feel they are ignorant - they don't know Sikhism," he added. The turbans confuse people, he said.

"It hurts me - I'm not part of OBL. We are a very peaceful country. We love this country. We're living in this country and growing our family," Ravinder adds.

"They are misunderstanding us. They think people with beards and turbans are Muslims," says Satnam Singh, who has been driving around New York for the last 14 years. "They say things like go back to India," he adds.

The two agree that the racist remarks come with the job.

"It's horrible - I can't run behind them, or teach them or fight them," Satnam Singh adds. "I understand that people don't understand me. If they try to listen to me, I say I am not a Muslim, I am a Sikh."

"We try to explain who we are, what is our religion, how peaceful we are, they don't hate Sikhism, they hate Muslims. They say Salam Waliqum - I say I am not Muslim, and I am Sikh and this is the way of our life and they feel happy," Ravinder Singh says. "I've been in Michigan. I bought a convenience store. The white people in the white village hate us. But in New York, I never felt that. We try to help people how much we can. We are not bad people. The first lesson is to love human beings, help each other, help the poor, and don't discriminate anybody," he adds.

The discrimination, however, is not as bad as in other parts of the country. But they do want people to understand what Sikhism is all about. For now, they educate one passenger at a time.

"It'll take time - but one day people will realise we are nice people," Ravinder adds.

It's been 15 years since the September 11 attacks. Many Sikhs in NYC say that they have been targeted since then. But they say it's still not as bad as in other parts of the country, where even Gurudwaras have been attacked. The fundamental reason behind this violence is ignorance, and a lack of understanding of what their religion stands for.