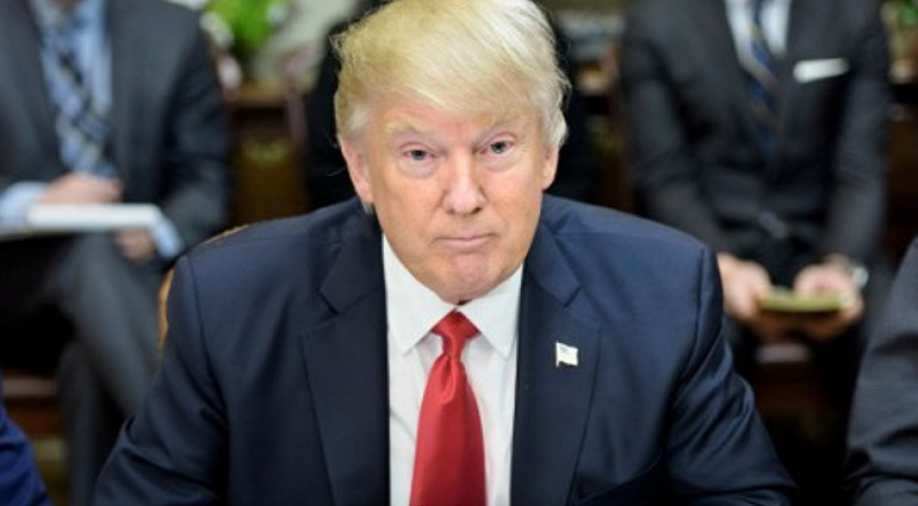 The US Treasury tweaked its sweeping sanctions on Russia's FSB intelligence agency Thursday to make sure US traders in Russia can obtain FSB-required import permits for certain US technology goods.

The White House quickly denied reports that the move constituted an "easing" of pressure on Russia by the new administration of President Donald Trump.

"I haven't eased anything," Trump said during a meeting with executives of motorcycle maker Harley-Davidson.

The previous Barack Obama administration slapped a total ban on Americans' transactions with the FSB on December 29 in retaliation for alleged Russian interference in the US elections.

The Treasury ruled Thursday, however, that US importers in Russia who are required to obtain FSB permissions for certain imports for sale to Russian entities -- not to the FSB -- would be able to do so.

Specifically they are allowed to pay the FSB up to $5,000 a year in fees for the permissions.

The ruling does not in itself permit any specific sales of US goods to Russia; certain technology goods are already tightly restricted under US rules.

It "allows US companies to obtain licenses and approvals from FSB to import certain software and IT equipment containing encryption into Russia," he said on Twitter.

"This does not permit sales to FSB. Only allows US persons to deal with FSB to obtain permits to import such items into Russia."

The Trump administration has been expected to attempt to reset relations with Russia after they sank to the lowest level in decades under Obama, in part due to Moscow's support for embattled Syrian President Bashar al-Assad and Russia's 2014 invasion and annexation of Ukraine's Crimea region.

In December, Obama expelled what the White House called 35 Russian "intelligence operatives" and placed the FSB and other Russian agencies and individuals on its sanctions blacklist after US intelligence agencies said that President Vladimir Putin personally directed an effort to interfere with the US presidential election via computer hacking and disinformation campaigns.