US: Dozens treated after chemical leak at Texas water park 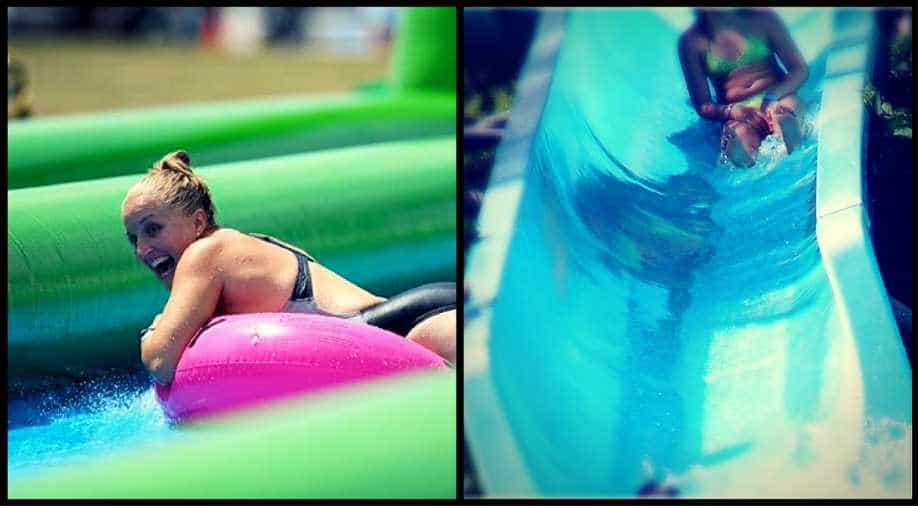 According to the authorities, a chemical leak at a Houston-area water park left dozens suffering from minor skin irritation and respiratory issues. A total of 29 people were taken to hospitals following the incident at Six Flags Hurricane Harbor Splashtown in Spring

HCFMO HAZMAT has been requested to assist @Springfdtx with a chemical incident at Hurricane Harbor Splashtown. 29 people are going through decon. HCFMO hazmat is on scene working to identify the cause of the incident. More info as soon as availabl. #hounews pic.twitter.com/a7v8T3DXwc

Thirty-nine others declined to be taken to a hospital after undergoing decontamination procedures. KPRC-TV reports that some of those who became sick were children, including a three-year-old, who was hospitalised in stable condition.

The chemicals involved included hypochlorite solution and 35 per cent sulfuric acid, officials said. "The safety of our guests and team member is always our highest priority and the park was immediately cleared as we try to determine a cause," Hurricane Harbor Splashtown spokesperson Rosie Shepard said in a statement, according to news outlets. "Out of an abundance of caution, the park has been closed for the day."

Authorities are investigating the cause of the incident, which they said was contained to one attraction at the park.
"Grateful for the swift action from first responders today at Splashtown," Houston's chief elected official, Lina Hidalgo, tweeted.

"We've issued a closure order to investigate and ensure the park meets all requirements before reopening again."