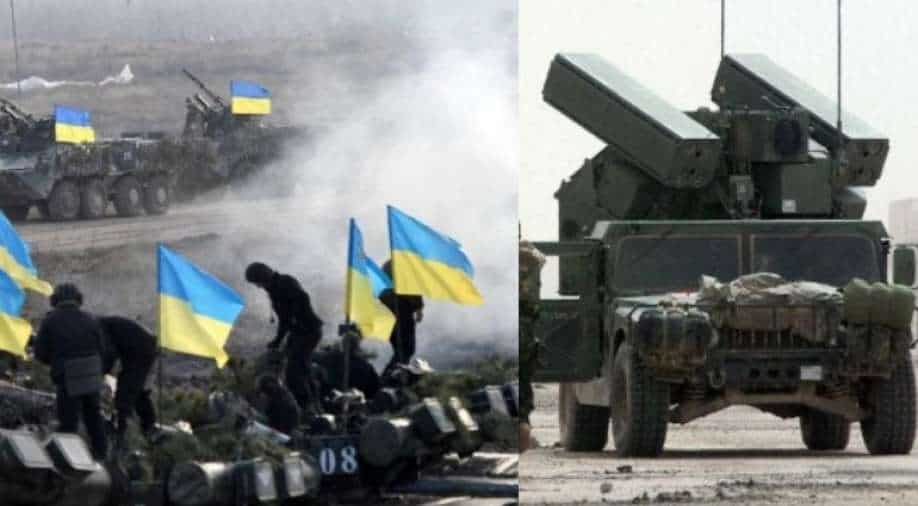 US Secretary of State Anthony Blinken blamed Russia for creating a 'false narrative that NATO is threatening Russia' even as Putin has consistently demanded that NATO should not extend its influence in Russia's eastern front.

TASS quoting the US official reported that the "Stinger issue" was raised as US administrations officials discussed whether the missiles could be shipped through a "third party" like Estonia.

Amid tensions with Russia over Ukraine, the US and NATO declared that it will keep its demand during talks with the Russian delegation in Geneva next week.

Russia had listed its demand to the US and NATO last month asserting that former Soviet countries should not join the European military alliance. US secretary of state Anthony Blinken said it was "absolutely non-starter demands"

Blinken rejected Russia's view that Ukraine has been provoking Russian troops. Russia has massed thousands of troops at the border with Ukraine even as Putin has asserted that the country's troops can move about freely anywhere inside the country.

Watch: 'No progress with a gun to Ukraine's head'

"The idea that Ukraine is the aggressor in this situation is absurd. It's Russia that invaded Ukraine nearly eight years ago," Blinken said referring to Russia's annexation of Crimea in 2014.

Putin has rejected reports that Russia is set to invade Ukraine.

"We're prepared to respond forcefully to further Russian aggression. But a diplomatic solution is still possible and preferable if Russia chooses it," Blinken said. The Biden administration had earlier threatened "massive consequences" if Russia attacked Ukraine.

Blinken blamed Russia for creating a "false narrative that NATO is threatening Russia" even as Putin has consistently demanded that NATO should not extend its influence in Russia's eastern front.

"NATO is a defensive alliance. It exists to protect not to attack," Blinken asserted.