US: Dead bodies being 'left' on streets in this city due to 'unbearable stench' 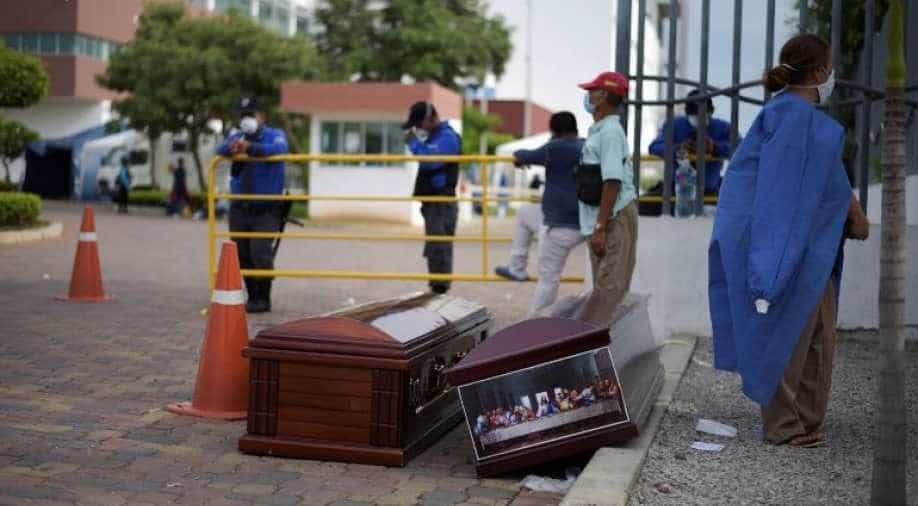 Abandoned corpses in coffins lying on a sidewalk in Guayaquil, Ecuador Photograph:( AFP )

The city was woefully unprepared to confront the coronavirus pandemic.

People in a Ecuador's Guayaquil are leaving dead bodies left in the city's streets after morgues and funeral homes were overwhelmed.

Many families made the choice to put loved ones outdoors for fear of infection and because the smells were unbearable. 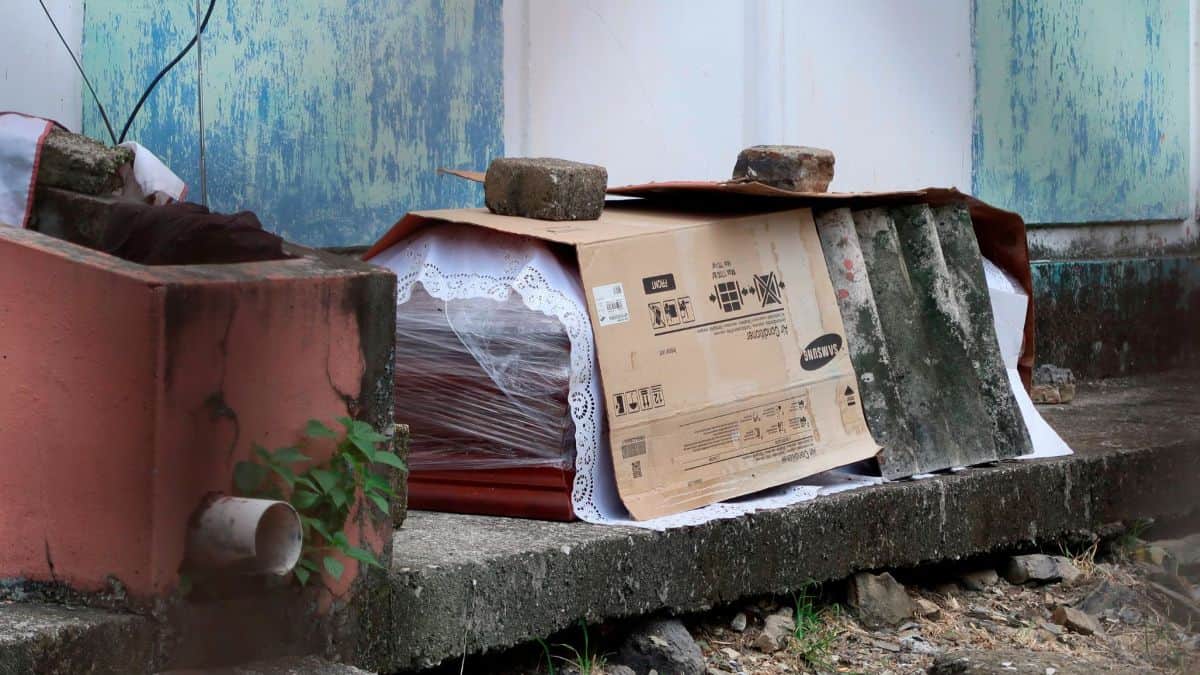 The city was woefully unprepared to confront the coronavirus pandemic.

According to the doctors of the city, ''the hospitals have been completely overwhelmed by COVID-19 that descended rapidly on an unprepared healthcare system, leaving no chance to truly help people, let alone provide patients with basic levels of care.''

As a result, the healthcare system in Ecuador's second-largest city, roughly the size of Chicago, collapsed within a matter of weeks after the outbreak exploded in March.

The rate of death far outpaced the capacity of city morgues and funeral homes.

The port city of nearly three million gained global notoriety for missing bodies of the victims of the deadly virus.

Amid the chaos of mounting bodies, disorganization has led to the misplacement and misidentification of those who have passed away.

Many families have been unable to say goodbye to their loved ones.

Top officials in President Lenín Moreno's cabinet have publicly apologized for the government's poor response to the pandemic, saying health officials were not ready for an outbreak with such a staggering death toll.

According to government data, 533 people died of COVID-19 in Guayaquil in March and April, combined.

The government has admitted the actual death toll from the coronavirus is higher than the official count but said the true number will never be known due to its inability to test more people.