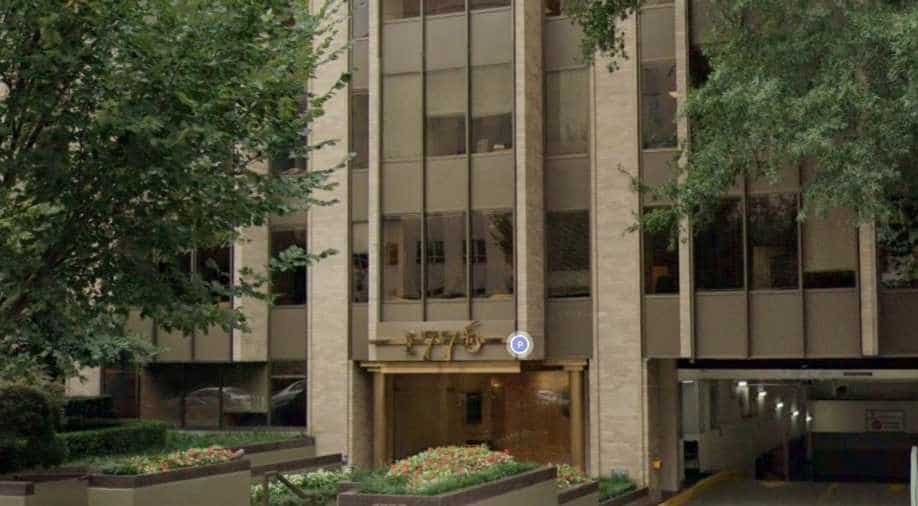 The United States said on Thursday it was requiring the centre that manages the Chinese government-funded institutes in the US to register as a foreign mission.

The US crackdown on Confucius Institutes demonises and stigmatises the normal functioning of the programme, China's foreign ministry said on Friday.

The institutes have been observing local laws, and China deplores the move, ministry spokesman Zhao Lijian told a news briefing.

The United States said on Thursday it was requiring the centre that manages the Chinese government-funded institutes in the US to register as a foreign mission.

US Secretary of State Mike Pompeo, in a statement, labelled the Confucius Institute US Centre in Washington “an entity advancing Beijing’s global propaganda and malign influence campaign on US campuses and K-12 classrooms.”

Zhao Lijian added the institutes were open and transparent, adding that China reserved the right to take further action.

Pompeo said the goal of the move was to ensure American schools “can make informed choices about whether these CCP (Chinese Communist Party)-backed programs should be allowed to continue, and if so, in what fashion.”

Pompeo said the Trump administration had made it a priority to seek fair and reciprocal treatment from China and Beijing had enjoyed free and open access to US society while denying that same access to Americans and other foreigners in China.

Last year, the US State and Education Departments promised stricter monitoring of the institutes, which have been criticized in Congress and elsewhere as de facto propaganda arms of China’s Communist government.

In June, the State Department announced it would start treating four major Chinese media outlets as foreign embassies, calling them mouthpieces for Beijing.

US-China relations are at their lowest ebb in decades, with President Donald Trump taking a tough line on Beijing ahead of his November 3 re-election bid.

The world’s top two economies are at loggerheads on issues ranging from the handling of the coronavirus pandemic to China’s crackdown on freedoms in Hong Kong and what US officials say is rampant espionage activity to steal US business and military secrets.

According to the US non-profit organisation, the National Association of Scholars, there were 75 Confucius Institutes in the United States as of June, including 66 at colleges and universities.

The association contends that the institutes compromise academic freedom, defy Western norms of transparency, and are inappropriate on campuses. China rejects that criticism, calling it politicised and baseless.