US couple arrested while trying to join Islamic State in Yemen 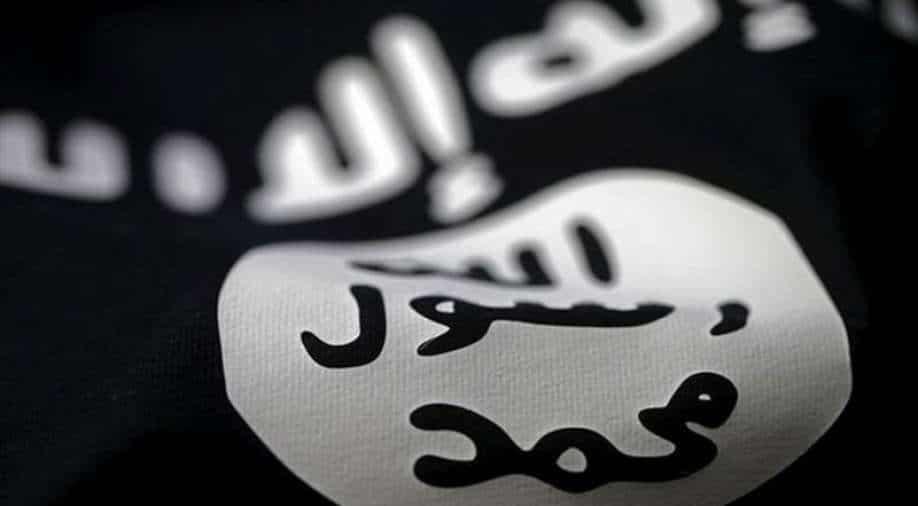 The IS flag Photograph:( AFP )

The newlywed husband and wife -- James Bradley, 20, and Arwa Muthana, 29, who expressed interest in fighting for the Islamic State group, were arrested at a port near New York City, prosecutors said.

A US couple has been charged with support for a terror group after trying to board a Yemen-bound ship to join the ISIS militant group.

The newlywed husband and wife -- James Bradley, 20, and Arwa Muthana, 29, who expressed interest in fighting for the Islamic State group, were arrested at a port near New York City, prosecutors said.

They were charged in federal court in Manhattan with attempting and conspiring to provide material support to a designated foreign terrorist organisation.

Bradley and Muthana made an initial court appearance Thursday and were ordered jailed without bail.

The Justice Department said that Bradley had expressed violent extremist views since at least 2019, and in contacts with an undercover law enforcement agency last year repeatedly said he believed in the ISIS (Islamic State in Iraq and Syria) group. He also told the undercover agent he was willing to carry out an attack against a US target, including possibly the US Military Academy at West Point.

Bradley had already drawn the FBI's attention after a friend of his was arrested in 2019 planning to travel to Afghanistan to join the Taleban, according to a court filing.

Since then, Bradley "has continued to express his desire to carry out violence in support of radical Islamic ideology, directed his support and allegiance to ISIS, and attempted to travel overseas to join and fight for ISIS", the FBI said.

Bradley sought transit to the Middle East by cargo ship because he feared he might have been on a terrorist watch list, prosecutors said.

Muthana, of Alabama, also expressed support for IS and discussed with Bradley plans to travel together to the Middle East to fight on behalf of the group, prosecutors said. After her arrest, she waived her right to remain silent and said she was willing to fight and kill Americans, prosecutors said.

Bradley also shared ISIS propaganda with the undercover agent, and they discussed his various options for joining extremist groups or launching an attack in the United States.

Ultimately, Bradley decided to head to Yemen to link up with the ISIS with Muthana, a woman he married in January this year.

Both Bradley and Muthana face up to 20 years in prison on the charge of conspiring to provide material support to a foreign terrorist organisation.