US considering travel ban on Brazil over COVID-19, says Trump 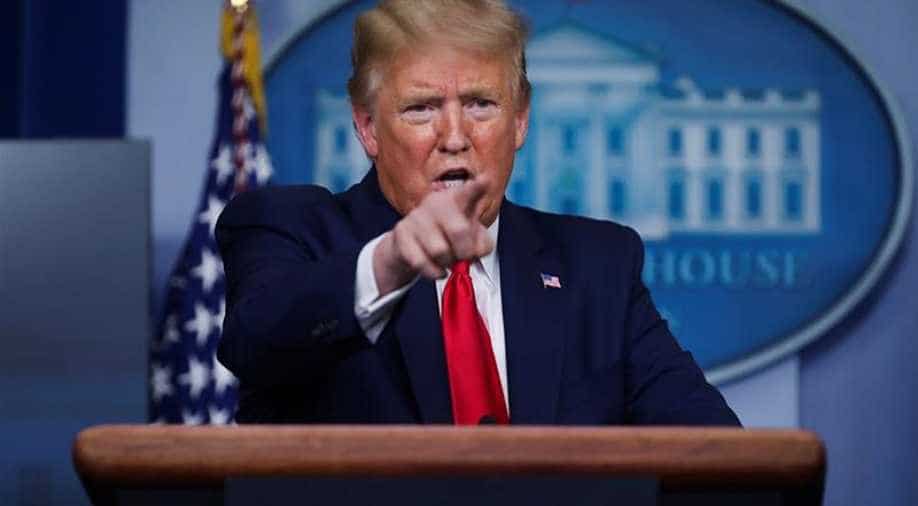 US President Donald Trump said on Tuesday he is considering imposing a ban on travel from Brazil, which has the world's third highest number of people infected by the novel coronavirus.

Responding to a question over whether he would institute a travel ban on Brazil, Trump said, "We are considering it. We hope that we are not going to have a problem."

Later in the cabinet meeting when discussing the merits of the trade deal between the US and China, President Trump veered once more to raising questions without offering answers about why China instituted strict measures domestically to prevent the spread of the virus after it had already begun spreading internationally.

"How did they let that happen? And how come it didn't go into other sections of China? Why did they block it from leaving Wuhan, but they didn't block it from going to the rest of the world, including the United States. I'm very disappointed in China," he said.

US has been blaming China for the origin of the coronavirus in its city Wuhan was was the epicentre of the outbreak.