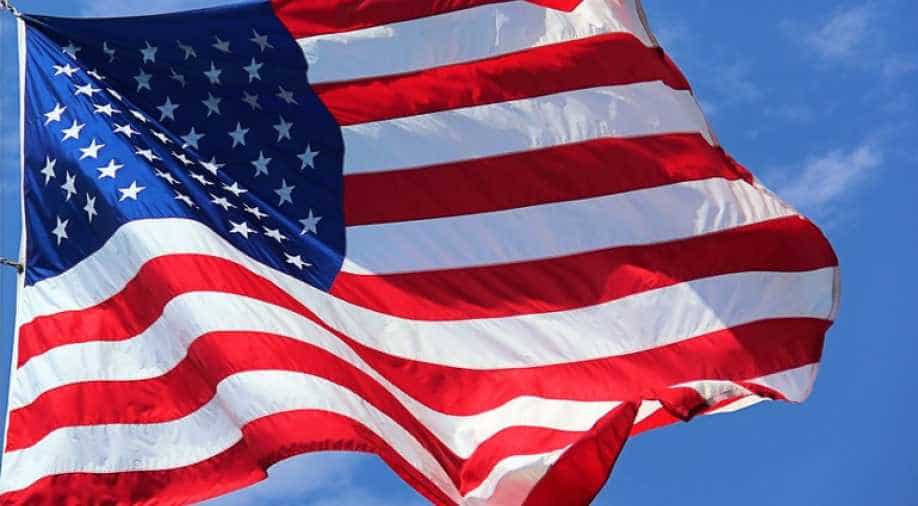 A video featuring a young Latina woman to promote diversity at the US spy agency has conservatives fuming that it has gone overboard with 'wokeness', a broad term for acute awareness of contemporary issues of race and gender, sometimes used with derision.

The backlash occurred after the Central Intelligence Agency (CIA) posted the slick promotional video on its YouTube channel as part of a series called 'Humans of CIA’.

In it, the CIA employee proudly declares her success, using language that is familiar with younger Americans and intellectuals, but is derided as focusing too much on political correctness by many conservatives.

"I am a woman of colour. I am a mom. I am a cisgender millennial who has been diagnosed with generalised anxiety disorder," she says as she walks through the halls of the CIA.

"I used to struggle with impostor syndrome. But at 36, I refuse to internalise misguided patriarchal ideas of what a woman can or should be."

"Wokeness is the kind of twisted PSYOP a spy agency would invent to destroy a country from the inside out," he added.