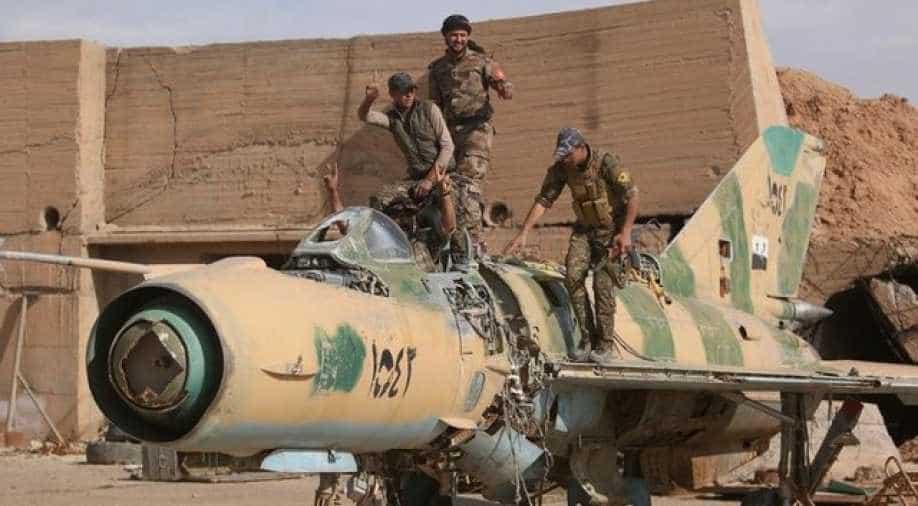 US-backed militias said on Monday they had pushed Islamic State fighters out of the old quarters of Tabqa, a strategically vital town controlling Syria's largest dam, hemming the militants into the remaining modern district along the shore.

The Syrian Democratic Forces (SDF), an alliance made up of Syrian Kurdish and Arab fighting groups, are fighting a multi-phased campaign to drive Islamic State from its stronghold of Raqqa, 40km (25 miles) downstream and east of Tabqa.

The SDF will wait to assault Raqqa until it seizes Tabqa, its military officials have previously said, but it had made slow progress since besieging the town in early April.

This changed on Thursday when the SDF began to advance north into the old city.

On Monday the SDF said in an online statement it had taken the last three neighbourhoods of the old city and an adjoining industrial district.

SDF forces were now fighting Islamic State in the three modern quarters of the town which lie along the Tabqa reservoir, SDF spokesman Talal Silo said.

The Syrian Observatory for Human Rights, a Britain-based war monitor, said on Monday the SDF now controls about 80 per cent of Tabqa.

In recent weeks the SDF has also squeezed Islamic State's pocket of territory around Raqqa, which the jihadist group has used as a base to plot attacks and manage much of its self-declared caliphate since seizing the city in 2014.