US climate envoy to travel to UAE, India and Bangladesh 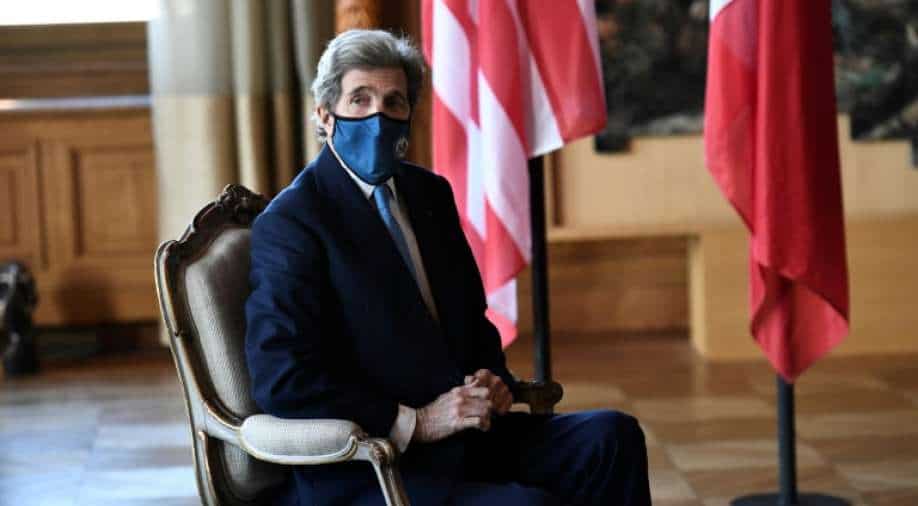 United States's climate envoy John Kerry is set to travel to the United Arab Emirates, India and Bangladesh ahead of a climate summit that Washington will host in April.

The leaders of the three countries are among 40 invited to a two-day virtual meeting starting April 22 and meant to mark the US' return to the front lines of the climate crisis fight, after former president Donald Trump disengaged from the process.

The Paris Agreement left countries in charge of making their own promises and taking their own measurements of emission reductions, but requires them to regularly revise their Nationally Determined Contributions.

The agreement's goal is to limit the increase in global temperatures by the end of the century to around 1.5 degrees Celsius above pre-industrial levels -- or risk leaving much of the planet inhospitable to life.

The United States, the world's top economy, is the second-largest emitter of greenhouse gases, which trap heat in the atmosphere.

The trip announcement comes as the administration of President Joe Biden was preparing to seek a multi- trillion dollar package from Congress to modernise ageing infrastructure, while shifting to renewable energy and electric cars.

The US is expected to make ambitious new commitments to reduce its greenhouse gas emissions under the terms of the Paris climate accord soon, and will encourage others to boost their own goals.