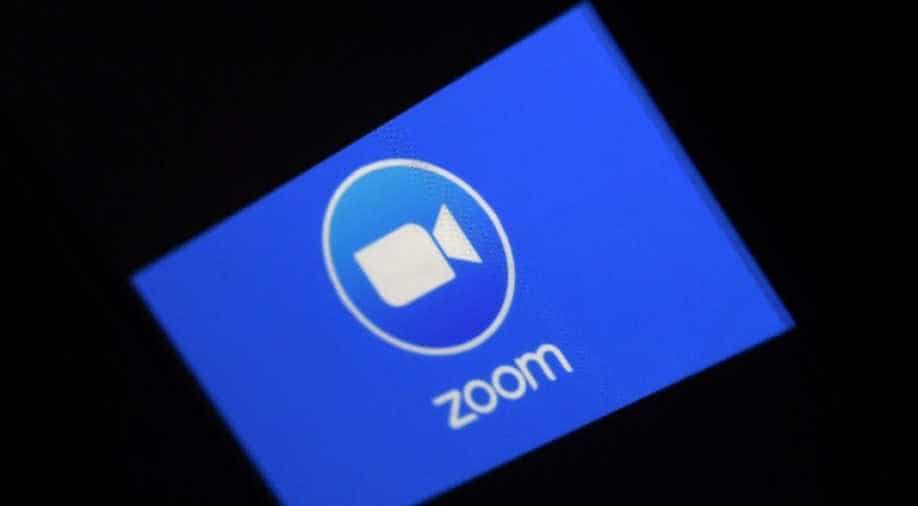 A hacker took over users' computers and played 'sick and disturbing videos', according to the lawsuit filed by the Saint Paulus Lutheran Church in San Francisco.

A church in San Francisco has sued the video calling application Zoom after a hacker allegedly infiltrating a virtual Bible study class to post graphic images of child abuse.

A hacker took over users' computers and played "sick and disturbing videos", according to the lawsuit filed by the Saint Paulus Lutheran Church, one of the oldest churches in the city.

Its 6 May bible study class was hacked by a "known offender, one who has been reported to the authorities multiple times," as per authorities.

In the suit, the plaintiffs accuse Zoom of "prioritizing profit and revenue over data protection and user security" and are seeking damages for negligence, invasion of privacy and violations of California state consumer protection and privacy statutes among other things.

The San Francisco church's leaders contacted Zoom for help, but the company "did nothing", the suit says.

In a statement, a Zoom spokesperson disputed the church's claims that it did not immediately take action following the incident.

"Our hearts go out to those impacted," the company said, "On the same day we learned of this incident, we identified the offender, took action to block their access to the platform and reported them to the relevant authorities."

With the coronavirus pandemic forcing people to stay at home, many have taken to Zoom to virtually attend school classes, work meetings or just connect with friends.

But as the video conference app surged in popularity, the FBI has said that it received multiple reports of "Zoombombing," in which calls were hijacked by individuals who share "pornographic and/or hate images and threatening language."

The company pointed to its "recently updated security features", adding that Zoom users should not widely share meeting access and passwords "as appeared to be the case" with the church group.