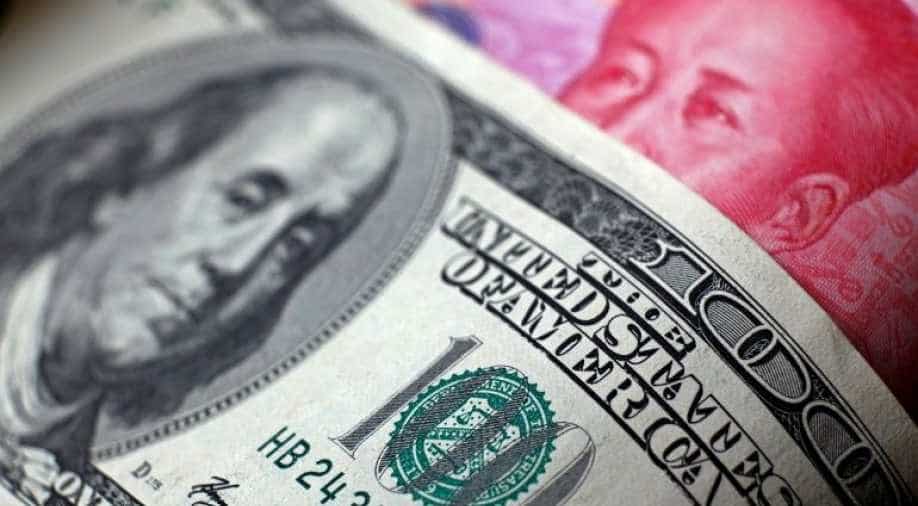 Trade tensions between the United States and China are set to knock half a percentage point off of global growth by next year, France's finance minister said in an interview published on Thursday.

"The tariffs that the United States is putting on Chinese goods and the retaliation from China will have a negative impact of 0.5 percentage points on global growth in 2020," Le Maire said.

"That's considerable, especially against the light of the weak growth in the euro zone," he added.

Le Maire said that governments in the shared currency zone should step up efforts to support growth and said that the French government's efforts to reform its economy were bearing fruit.

As a result, he added that there was no reason to change the government's growth forecast for this year of 1.4%.