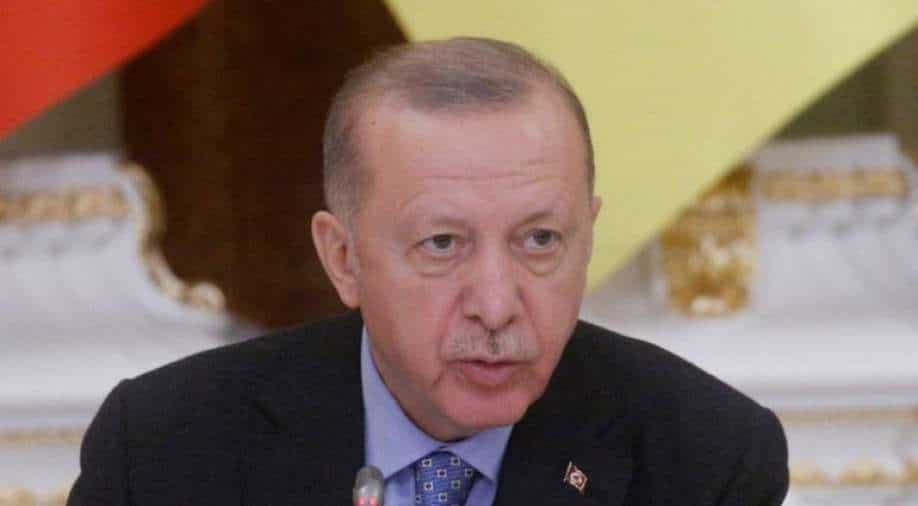 Turkey considers the Kurdish forces in Syria to be terrorists and a threat to national security. On the other hand the US views SDF as an ally  that has helped drive Islamic State from vast areas of Syria

Syrian Democratic Forces (SDF) the US-backed side in the Syrian war said on Thursday that Turkey's plans of new offensive in Syria may create humanitarian crisis.

SDF commander Mazloum Abdi said that all sides involved in the conflict should "prevent any new tragedies and support de-escalation". He warned that a fresh attack would lead to more displacement in the 11-year-long conflict.

Turkey, which has mounted four operations in northern Syria since 2016, has vowed a new offensive against the Kurdish YPG militia, the spearhead of the SDF, which controls swathes of territory at the Turkish border.

Turkey considers the Kurdish forces in Syria to be terrorists and a threat to national security. On the other hand the US views SDF as an ally  that has helped drive Islamic State from vast areas of Syria.

Turkey is one of several powers drawn into the war in Syria, where Russia backs the government.

Russia, expressing alarm, said it hoped Turkey "refrains from actions which could lead to a dangerous deterioration of the already difficult situation in Syria".

A foreign ministry spokeswoman told Interfax news agency that if Ankara launched an attack it would represent a direct violation of the sovereignty and territorial integrity of Syria and provoke further escalation of tension.

Washington, whose support for the SDF has long been a point of tension in ties with its NATO ally Turkey, has expressed concern, saying any new offensive would put at risk U.S. troops - which have a presence in Syria - and undermine regional stability.

On a visit to the Turkish town of Hatay near the Syrian border, the U.S. ambassador to the United Nations reiterated US opposition to any military action.

"We think that nothing should be done to break the ceasefire lines that have already been established," Linda Thomas Greenfield said.