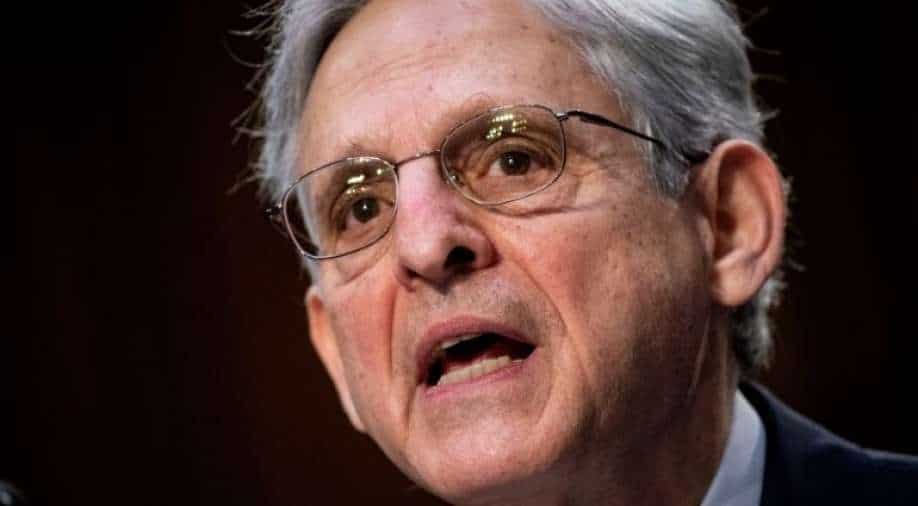 A recent shooting in Atlanta targeting Asian Americans left six women dead at three spas, and has brought to fore the debate about treatment of minorities in the US

Under pressure over continuing attacks against Asians in the US, Attorney General Merrick Garland announced on Tuesday that the Justice Department will undertake a month-long internal review in relation to targeted hate crimes.

The agency will assess how they can track and prosecute people involved in hate crimes based on race and gender, among many factors. Garland took charge in March, and in a memo to staff members, said that hate crimes have a “toxic effect” on society, according to a report in the Washington Post.

He also referred to the increasing frequency of attacks against Asian Americans in the country in the aftermath of coronavirus pandemic. To help curb such crimes, the agency will improve data collection of hate crimes.

A recent shooting in Atlanta targeting Asian Americans left six women dead at three spas, and has brought to fore the debate about treatment of minorities in the US. Last year, the US was rocked by nationwide protests in the aftermath of a white police officer causing the death of George Floyd, a Black man.

Also read: Thousands protest violence against Asian Americans in US

The department is mandated to track hate crimes across the US every year, but the FBI’s count may be inconsistent due to botched reporting from over 18,000 agencies.

Pressure is mounting on the Biden administration from the Asian American community. Many have paraded the streets asking for protection from racially motivated attacks, especially given the peculiar nature of these coronavirus-related crimes.

Over the last few weeks, multiple attacks against Asian Americans have been recorded in cities across the country.

The White House recently announced the reinstatement of Asian Americans and Pacific Islanders (AAPI)’s initiative, effectively allocating $50 million in new grants to help victims of sexual abuse through the Department of Health and Human Services.