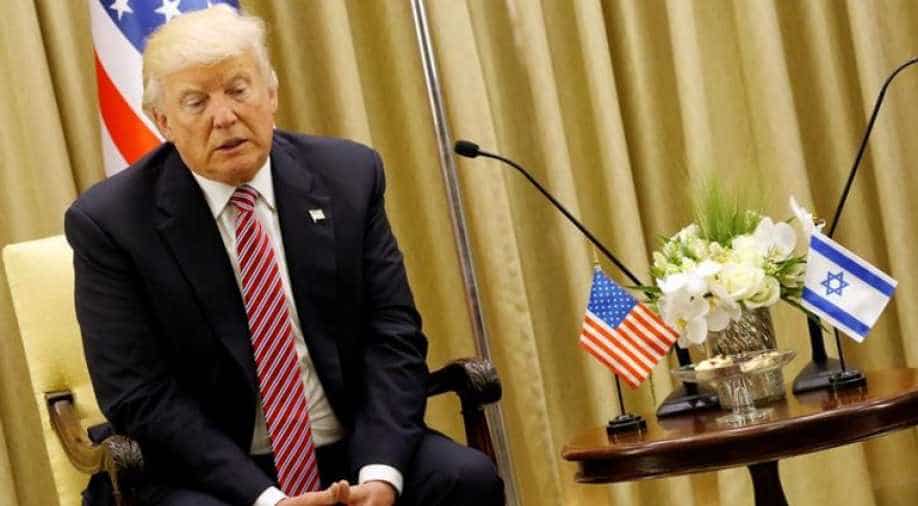 The Trump administration has argued that the temporary travel ban is a national security measure aimed at preventing Islamist militant attacks. Photograph:( Reuters )

In a stinging rebuke to President Donald Trump, a US Appeals Court refused on Thursday to reinstate his temporary travel ban on people from six Muslim-majority nations, delivering another blow to the White House in a legal battle likely headed to the Supreme Court.

In a 10-3 ruling, a majority of judges on the US 4th Circuit Court of Appeals said that the challengers to the ban -who included refugee groups and individuals - were likely to succeed on their claim that Trump's order violates the U.S. Constitution's bar on favouring one religion over another.

Citing statements by Trump during his presidential election campaign calling for a "Muslim ban," Gregory wrote that a reasonable observer would likely conclude that the order's "primary purpose is to exclude persons from the United States on the basis of their religious beliefs."

A similar ruling against Trump's policy from a Hawaii-based federal judge is still in place and the 9th Circuit US Court of Appeals court is reviewing that decision.

The Trump administration has argued that the temporary travel ban is a national security measure aimed at preventing Islamist militant attacks.

The March ban was Trump's second effort to implement travel restrictions through an executive order. The first, issued on January 27 just a week after the Republican president took office, led to chaos and protests at airports before it was blocked by courts.

The second order was intended to overcome the legal issues posed by the original ban, but it was blocked by judges before it could go into effect on March 16.

The case is likely to be appealed to the Supreme Court, which would make the final decision.