US and Mexico discuss migrant protection amid new deterrence push 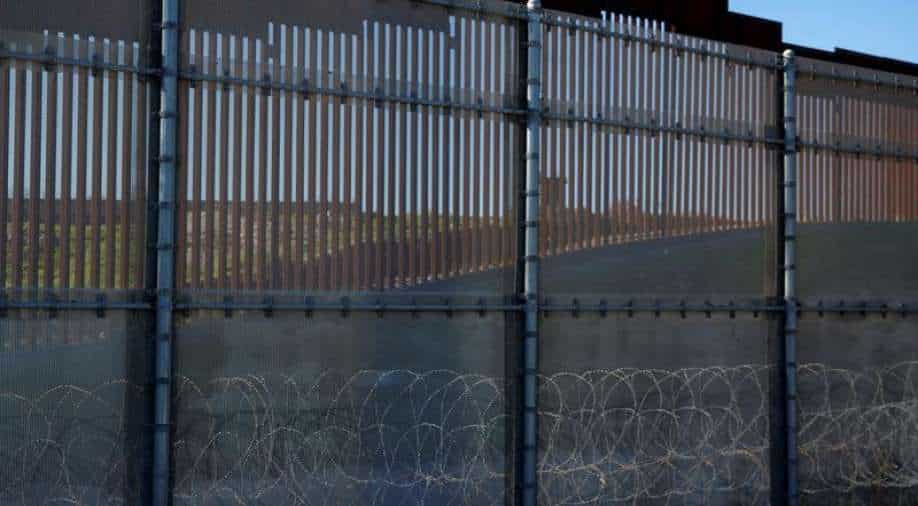 The San Ysidro border wall with Mexico during the coronavirus outbreak Photograph:( Reuters )

The United States and Mexico discussed ways to protect migrants even as the latter's human rights watchdog flagged risks to a new militarised drive to deter Central Americans from entering its territory.

President Joe Biden, to this end, sent envoys, including his border coordinator Roberta Jacobson, to Mexico on Tuesday to discuss how to tackle a recent jump in migrant arrivals at the US border that have put the new Democratic administration under mounting pressure.

Led for Mexico by Foreign Minister Marcelo Ebrard, the talks highlighted "humanitarian actions" to promote economic development in Central America to mitigate the root causes of migration, the Mexican foreign ministry said in a statement.

Officials also discussed different mechanisms for "orderly and safe" migration, and the protection of human rights, particularly those of children, his ministry said.

While those discussions were underway, Mexico has also been stepping up operations led by militarised police and soldiers in the south of the country aimed at deterring thousands of Central Americans coming north as they attempt to escape recession, violence and the effects of devastating hurricanes.

Mexico's national human rights commission (CNDH) has demanded the rights of migrants be respected during the new enforcement push, in which security forces are employing drones and night vision goggles to catch people entering the country.

In a statement Tuesday, the CNDH said it would ensure the actions of the authorities strictly adhere to legal norms.

For years, the bulk of people seeking to cross illegally into the United States have come from Guatemala, Honduras, El Salvador and the poorer regions of southern Mexico.

The US government said on Monday it would work with Mexico and Central America to mitigate the causes of migration.

Biden has vowed to adopt a more humanitarian policy towards migrants than his Republican predecessor Donald Trump. Mexico, in turn, has welcomed Biden's efforts, but says the change in policy has also encouraged people to think that it is now easier to enter the United States.