US alleges 'active role' by China in election interference 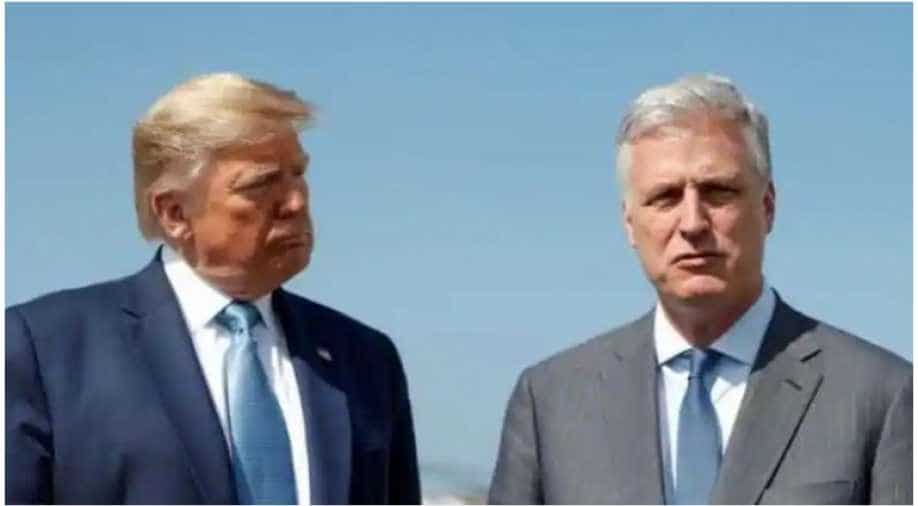 When asked about efforts from other countries to meddle in US elections O'brien acknowledged that there were always going to be such efforts.

US National Security Advisor Robert O'Brien targetted China as he accused the country of taking "active role" in interfering in US presidential elections.

O'Brien warned everyone trying to do such a thing of "extraordinary consequences". He assured that the US was going to everything to protect the "sanctity" of the elections.

When asked about efforts from other countries to meddle in US elections, O'brien acknowledged that there were always going to be such efforts.

Obrien was addressing the media from the White House podium.

Foreign interference in US elections has become a hot topic since 2016 elections which put Donald Trump in the White House.

NSA Robert O'Brien on Saturday said that he was continuously monitoring the situation to detect any attempts by other countries to influence US Elections 2020.

US Elections are due in on November 3. Donald Trump will take on Democratic Party's Joe Biden. Current ratings show Trump trails Biden.