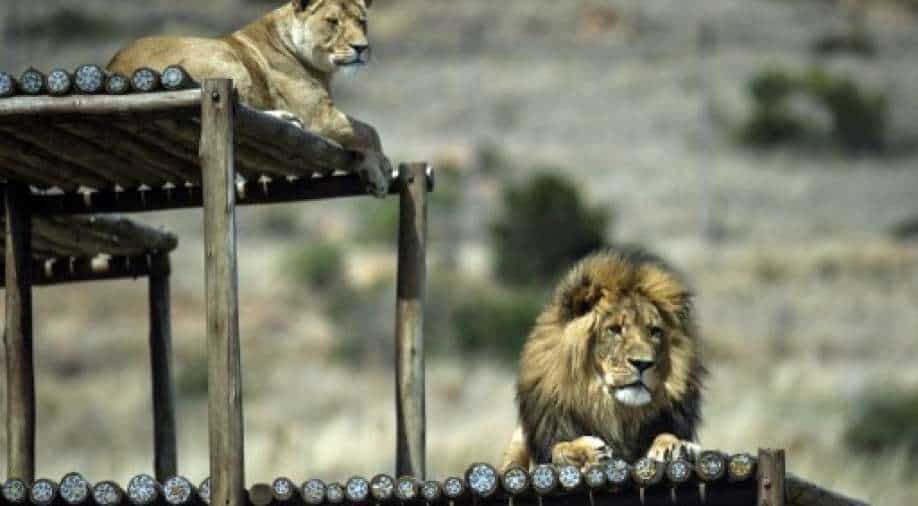 After 13 gorillas were found to be infected with COVID-19 at Atlanta Zoo, another such case has come to the fore, where eight big cats were tested positive with the deadly virus in another US zoo.

All the infected animals had mild symptoms, although some had a cough and nasal discharge as well, the zoo said. Most of the infected cats showed no signs of illness, but a few had a decreased appetite and were less active for short periods of time.

“As in humans, we would expect that full protection against this virus would not be developed until a few weeks after the second injection in a series,” news agency AP quoted Dr Sathya Chinnadurai, the zoo’s director of animal health, as saying.

The outbreak was limited to the big cats as one of the other 12,000 animals in the zoo have tested positive, the local newspaper reported.

Staff are yet to trace the source of the infection among the cats. Notably, all the zoo staff are fully vaccinated.

Zoo officials said that all of the cats received two doses of the coronavirus vaccine that is tailor-made for the animals. The two doses were administered during a roughly three-week period that began September 30, but the cats were likely exposed between doses.

As of Thursday, at least 50 animals had received both coronavirus vaccine doses, while an additional 42 had received one dose.

In September, at least 13 western lowland gorillas seem to have tested positive for COVID-19, said Atlanta's zoo in the US. It includes 60-year-old Ozzie, the oldest male gorilla in captivity.

Similarly in UK, a pet dog tested positive for Covid on Friday. It is being said that the pet, who is recovering at home, caught the virus from its owner.