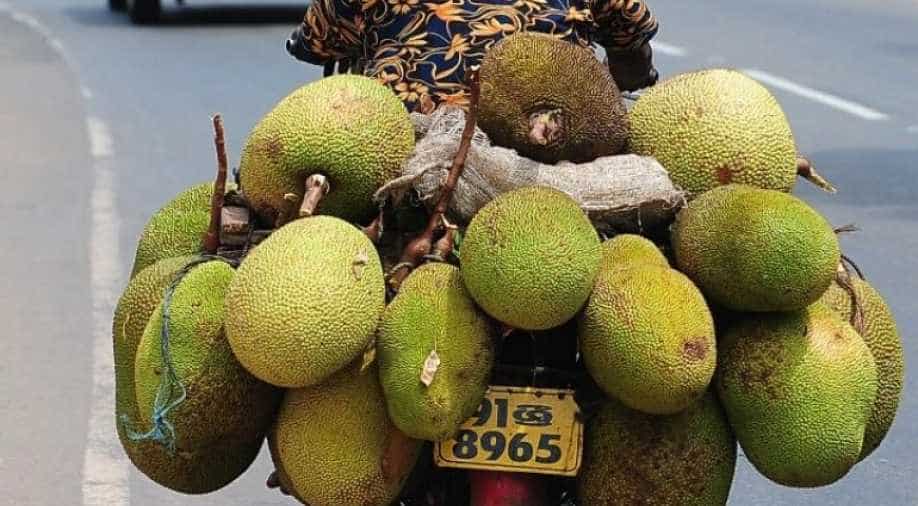 Movements like 'Meat-free Mondays' and 'Veganuary' have contributed to jackfruit's demand.

The West has had a eureka moment and it is called jackfruit! The quintessentially Indian fruit has become a global rage, now it is being called the new "superfood".

Veganism has triggered its rise to fame with jackfruit being pegged as the best alternative to meat. The fruit's texture has become its biggest selling point.

When unripe, jackfruit has a pork-like fibre. For vegans, it translates into a taste down memory lane and restaurants worldwide are cashing in on it.

Anu Bhambri, the co-owner of international restaurant chain Rooh said: "People love it. Even when we had jackfruit koftas (balls), people loved those because of the texture, you can taste it, you get that texture. And then after that, our jackfruit tacos have been a hit at each and every location. Here in Paolo Alto, the jackfruit cutlet has been a hit - every table orders it. It’s one of my personal favourites."

The world is going gaga over it.

Movements like 'Meat-free Mondays' and 'Veganuary' have contributed to jackfruit's demand.

The coronavirus has been another factor. The zoonotic virus triggered a fear of meat. People were wary of eating chicken, pork and beef. A lot of them switched to jackfruit.

It happened in the West and in India too, jackfruit farmers picked up on the demand. Varghese Tharakkhan is one of them, he said: "There are a lot of inquiries coming from several countries. They have started understanding the demand for jackfruit. Every day there are calls from people around the world asking whether containers full of jackfruit can be sent."

India is the world's biggest producer of jackfruit. For anyone living in the country, the growing fascination with the fruit can be amusing and even borderline funny.

Jackfruit has not had a glorious past. It was a backyard nuisance in South India. The fruit did make its way to many Indian kitchens but it was never really a hit but the times have changed. It is 2020 and jackfruit is the new 'it' fruit.