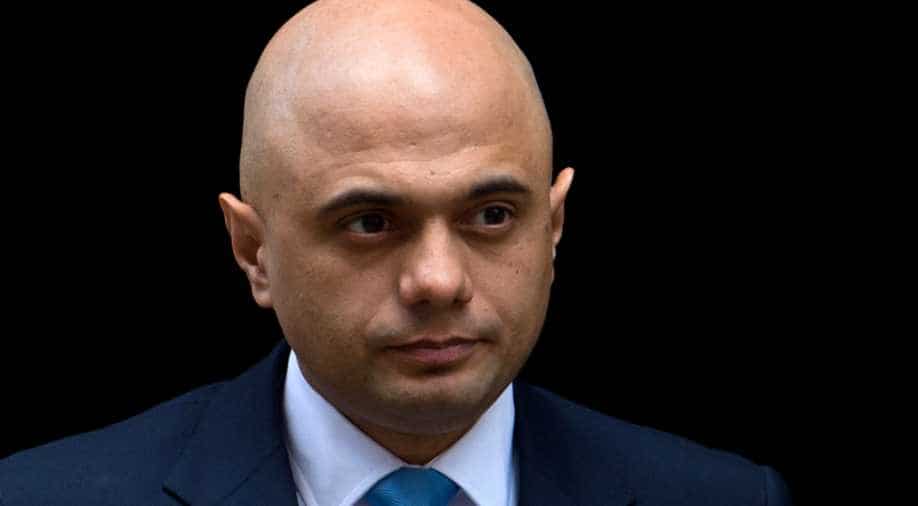 The National Health Service (NHS) is facing a huge waiting list. This has happened due to dramatic reduction in appointment due to Covid pandemic

The UK government said on Tuesday that all frontline workers of National Health Service (NHS) in England would have to be fully vaccinated by April 1 failing which they would lose their jobs.

"Having considered the... advice of my officials and NHS leaders including the chief executive of the NHS, I have concluded that all those working in the NHS and social care will have to be vaccinated," UK Health Minister Sajid Javid told the parliament on Tuesday.

The government had already announced that all care home workers will need to have had both jabs from November 11, but were waiting on the findings of a consultation before extending it to all NHS frontline staff.

"The scales clearly tip to one side. I'm mindful of not only our need to protect human life but the imperative to protect the NHS," he added.

"The weight of the data shows our vaccinations have kept people safe and they have saved lives and that this is especially true for vulnerable people in health and care settings."

The mandate from the UK government has come at a time when publicly funded NHS faces huge waiting list due to a dramatic reduction in appointments during the pandemic.

NHS is funded from general taxation and National Insurance contributions. It is Europe's biggest employer and one of the biggest in the world, with about 1.3 million staff.

Around 90 percent of NHS staff have received at least two doses of the COVID-19 vaccine, although the figure is closer to 80 percent in some areas, said Javid.

This means there are around 80,000 to 100,000 NHS workers in England who are unvaccinated, raising fears about how the service will cope if they lose their jobs.

"The NHS is under the most intense pressure this winter already, we know the waiting lists are at close to 6 million," said Labour's health spokesman Jonathan Ashworth.

"There will be anxiety... that a policy, however laudable in principle, could exacerbate some of these chronic understaffing problems.

"We simply cannot afford to lose thousands of NHS staff overnight," he added.