UNSC session on Ukraine crisis: Who said what 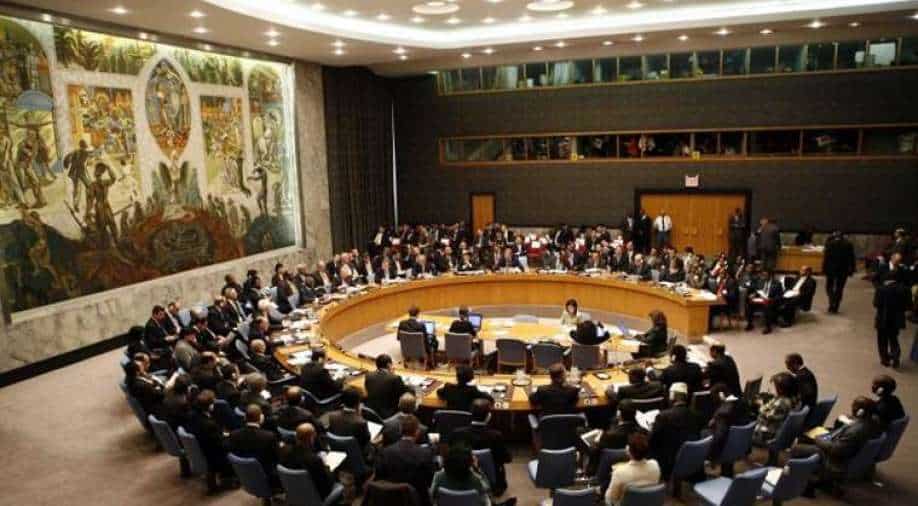 United Nations Security Council on Monday saw a fiery session on Ukraine crisis. The session, requested by the US, was held as threat of Russian invasion against Ukraine remained high. Russian forces remain deployed along the Ukrainian border and tensions between Russia and the West are high.

Russia tried to block the 15-member Council from holding the meeting at all -- with its envoy to the UN Vasily Nebenzya accusing the United States of trying to "whip up hysteria" by pushing a Security Council debate.

Here are some of the major statements made by the countries during the session: