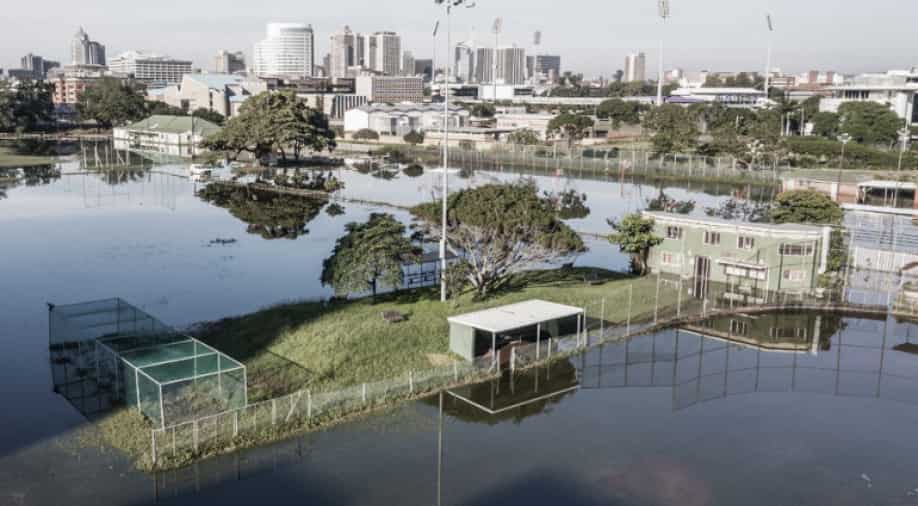 Operations at Durban, one of Africa's busiest ports, and the surrounding eThekwini metropolitan area have also been disrupted

''Unprecedented'' floods have battered South Africa's east coast with the death toll rising to 443 on Sunday.

The premier of the KwaZulu-Natal province (KZN), Sihle Zikala a told media briefing "The death toll now stands at 443."

He added that at least 63 people are still missing but troops deployed by the South African National Defence Force are still looking for them.

Power has been knocked out due to the floods. Persistent rains have also left thousands of people homeless.

Operations at Durban, one of Africa's busiest ports, and the surrounding eThekwini metropolitan area have also been disrupted.

As per officials, the restoration of those services will take at least a week.

Education Minister Angie Motshekga said “This is a catastrophe and the damage is unprecedented. What is even more worrying is that more rain is expected in the same areas that are already affected.”

President Cyril Ramaphosa visted several areas hit by the floods that caused mudslides. To release funds for helping in repair of the damage, Ramaphosa also held an emergency Cabinet meeting to declare the floods a national disaster.

"It is very unfortunate because ... we are coming back from a very traumatic two and a half years, and we actually had been building very nicely January, February, March in terms of our tourism numbers," said Ravi Pillay, a KZN official responsible for economic development, tourism and environmental affairs.

"We were looking forward to that proverbial bumper Easter, but it was not to be," he added.

The cost of the damage caused by the floods has exceeded $10 billion as per Pillay.

Almost 70 per cent of the hotels in South Africa are fully occupied. Pillay estimated 30 per cent cancellations over the weekend by tourists.