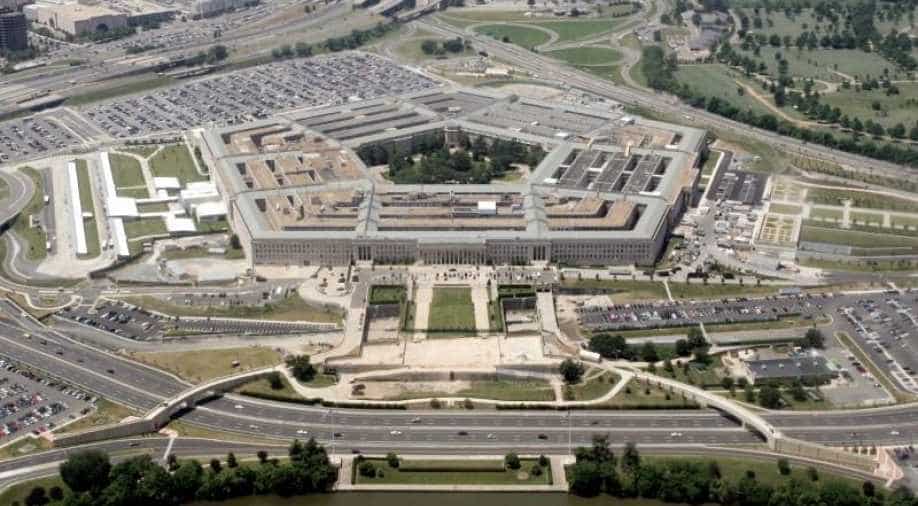 The memo also enumerates several exceptions, including the use of government-issued cellphones by senior officials in secure spaces

As per a Pentagon memo released on Tuesday, the US Department of Defense has introduced a new policy that sets more restrictions on cell phone usage in designated areas inside the Pentagon.

After a month-long review, it was decided that the Pentagon will continue to allow cellphones to be brought into the building.

The new rules will take effect immediately and will be fully implemented within six months. The new regulation will be applicable to the Defense Department's personnel, contractors and visitors. Electronic devices like laptops, tablets, cellular phones, smart watches, among other portable devices are covered under the rule including any other device that can wirelessly transmit information and have a self-contained power source.

The policy will not be applicable to mobile devices with minimal storage and transmission capabilities. Fitness trackers without a camera, microphone, cellular, or Wi-Fi technology will be exempted from the rule while medical devices with cellular technology must be approved on a situational basis.

The memo also enumerates several exceptions, including the use of government-issued cellphones by senior officials in secure spaces in case the camera, microphone and wireless capabilities are turned off.

A review on the use of cellphones was launched by the Pentagon in January after GPS reporting company Strava published a global heat map based on user exercise routes. The map exhibited running routes of soldiers on remote and classified US military bases.

African climate summit starts in Congo ahead of COP27