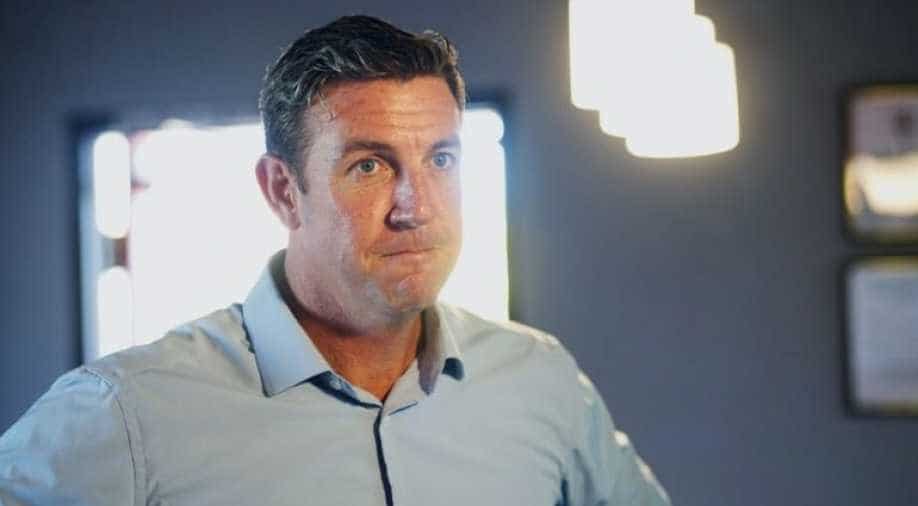 A US congressman accused of misusing campaign funds to pay for lavish vacations, extramarital affairs and airline fees for a pet rabbit said Monday he plans to plead guilty in order to spare his children the embarrassment of a trial.

"I think it's important not to have a public trial for three reasons, and those three reasons are my kids," Duncan Hunter, a Republican, told KUSI. "It's hard enough being the kids of a public figure. I think it's time for them to live life outside the spotlight."

His decision to plead guilty to one count of misusing campaign funds during a court appearance scheduled Tuesday marks a reversal from his long-standing claim that the case against him and his wife was nothing but a "witch hunt."

Hunter indicated that the plea meant he would no longer be serving in Congress and said he stood ready to go to prison.

"Whatever my time in custody is, I will take that hit," Hunter said. "My only hope is that the judge does not sentence my wife to jail. I think my kids need a mom in the home."

Hunter and his wife Margaret were indicted in August 2018 over the syphoning of $250,000 in campaign funds for a litany of private expenses including tequila shots, dental bills and a plane ticket for their pet rabbit Eggburst.

Both initially denied wrongdoing but his spouse agreed to a plea deal over the summer that called for her to testify against her husband.

The indictment against Hunter had alluded to him using campaign funds to pay for several extramarital affairs.

Hunter is a staunch supporter of President Donald Trump, but won re-election to Congress in 2018 only narrowly in his heavily Republican district.

His guilty plea is expected to help the chances of the three Republican candidates vying for Hunter's seat in the 2020 elections.