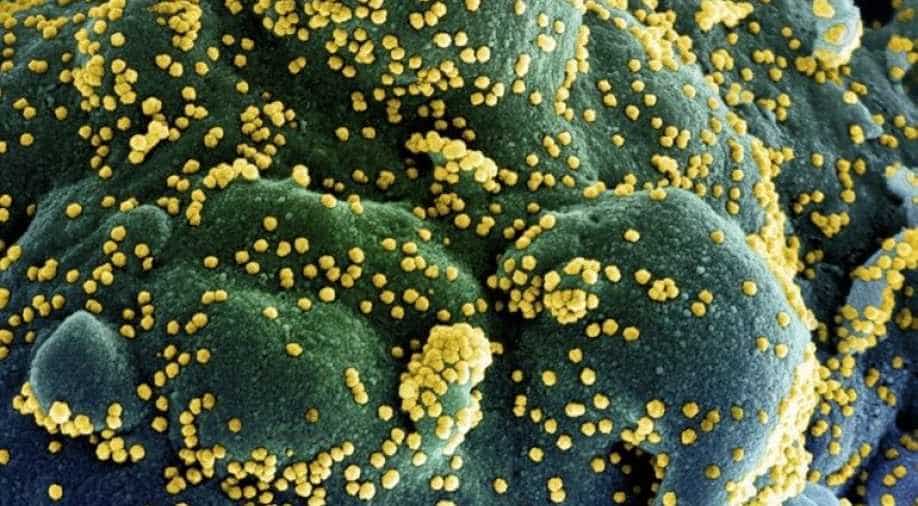 The amoeba in question - Naegleria Fowleri is a micro-organism which can live in freshwater bodies as well as unhygienic swimming pools. Once the amoeba enters the body through one’s nasal membranes, it goes straight for the brain, and causes migraines, vomiting, hyperthermia, and even hallucinations.

Also read: Do not drink: Eight cities in US find brain-eating amoeba in tap water

Local media reported that traces of amoeba were found in the garden hose of the kid’s home. More traces were found in a fountain as well as a fire hydrant in an area which is merely an hour away from Houston.

Josiah McIntyre, the child possibly came in contact with contaminated water while playing at a splash park, according to his grandparents.

The park has been ordered shut, and an advisory has been commissioned warning people against using tap water for drinking, cooking, and bathing. Even though this advisory has been lifted since then, the authorities are urging people to boil water before using it.

On Sunday, Texas Governor Greg Abbott had issued a disaster declaration for Brazoria County, which will enable authorities to use extra state resources due to the emergency.

These infections are rare, but can be fatal. As per the data provided by the CDC, nearly 145 people were infected from 1962 to 2018 and only four survived the infection.