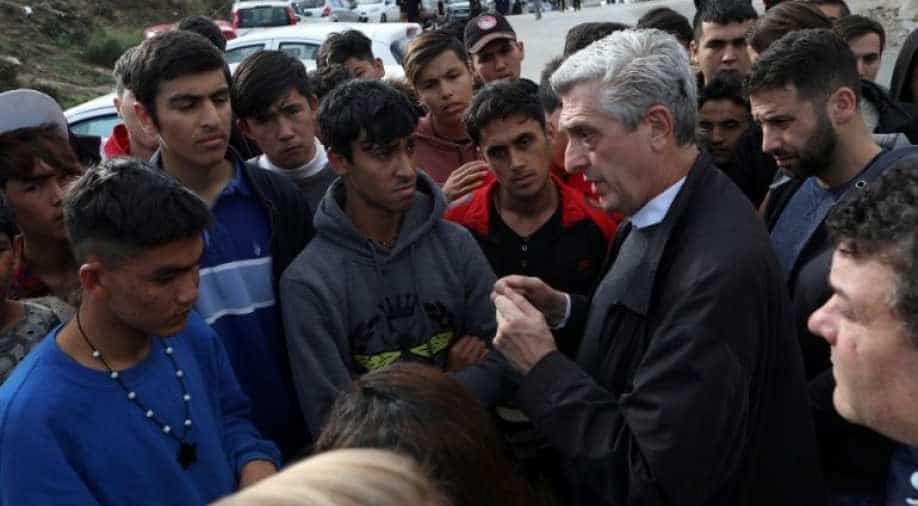 States have pledged more than $3 billion (£2.34 billion) to support refugees and about 50,000 resettlement places.

States have pledged more than $3 billion (£2.34 billion) to support refugees and about 50,000 resettlement places, the United Nations Refugee Agency said on Wednesday at the end of a ministerial conference.

UN High Commissioner for Refugees Filippo Grandi said that the Global Forum on Refugees had broadened responsibility, sharing for 25.9 million refugees who have fled war and persecution, mainly exiled in poor neighbouring countries.

Grandi told a final news conference that the $3 billion was in addition to the World Bank and other pledges. The private sector pledged $250 million, but all the figures were preliminary, Grandi said.

Germany, which has taken in hundreds of thousands of Syrian refugees, pledged some 1.7 billion euros, Grandi said. The Inter-American Development Bank pledged $1 billion to communities hosting refugees in Latin America, while the World Bank announced it was expanding funding for projects supporting refugees by 10 per cent to $2.2 billion, Grandi added.

States pledged 50,000 new resettlement and other legal pathways for refugees to remain in host countries, he said.

The administration of U.S. President Donald Trump said in September that it planned to allow only 18,000 refugees to resettle in the United States in the 2020 fiscal year, the lowest number in the history of the modern refugee programme.

"The reality is there has been no real systematic burden and responsibility-sharing," he said.

"We cannot go into a world in which responsibility-sharing means some states keep all the refugees and some states pay all the money. We cannot do that, that is why we have resettlement, why we have different types of partnerships.

"That is why asylum has to remain a reality in all parts of the world including in the rich countries and even more in rich countries that have so many responsibilities," Grandi said.