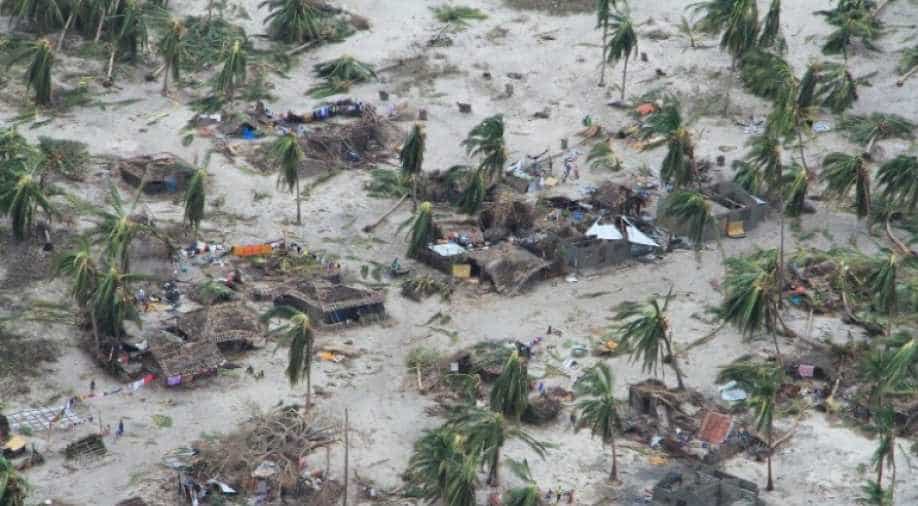 The United Nations said on Sunday that they will grant $13 million in emergency funds to Mozambique and Comoros islands to help provide with food and water shelter after the island was slammed by the second cyclone in a month.

The cyclone has damaged or destroyed 3,000 homes while about 18,000 people were housed in emergency shelters.

Three people died in Comoros island and there are reports of the death of one person in Mozambique by Cyclone Kenneth.

It is the first time on record that two such powerful cyclones have hit Mozambique in so such short intervals.