Unfair to remove one of the partners in F-35 programme: Turkey to US 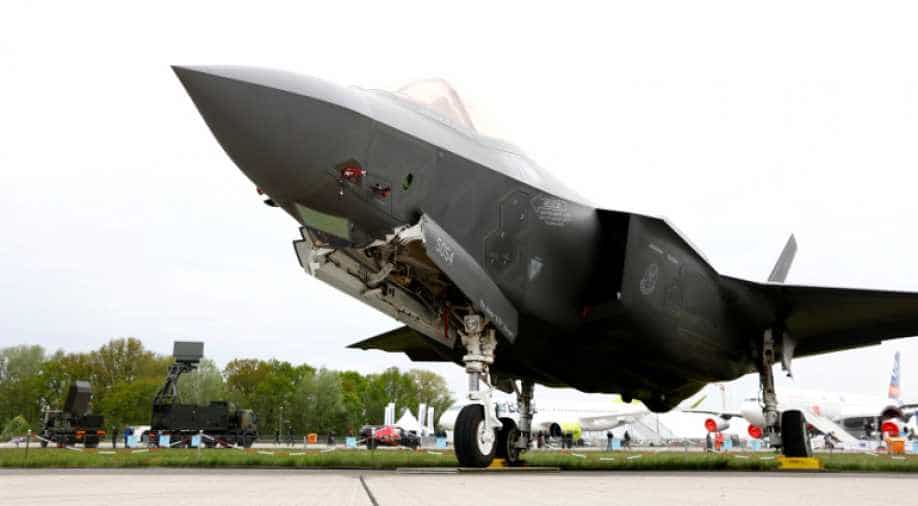 The first delivery of the S-400 system from Russia began last week and further equipment has since been arriving every day by plane to an airbase in Ankara.

Turkey on Wednesday lambasted an "unfair" US move to exclude the country from the F-35 stealth fighter jet programme over Ankara's controversial purchase of a Russian missile defence system.

"This one-sided step neither complies with the spirit of alliance nor is it based on legitimate reasons," the Turkish foreign ministry said in a statement.

"It is unfair to remove Turkey, one of the partners in the F-35 programme," the ministry said, as it dismissed claims the Russian S-400 system would be a danger to the F-35s.

Turkey has ordered more than 100 of the F-35 fighter jets, while its defence industry has invested significant sums into the production of the warplanes.

"We invite the US to take back this error which will pave the way to irreparable damage to our strategic relations," the Turkish ministry added.

Earlier on Wednesday, the United States confirmed Turkey's exclusion from the programme after repeated warnings.

The US-made F-35 Joint Strike Fighter "cannot coexist with a Russian intelligence collection platform that will be used to learn about its advanced capabilities," White House spokeswoman Stephanie Grisham said.

Turkish F-35 technicians and pilots training in the US would also be sent back by the end of this month.

The first delivery of the S-400 system from Russia began last week and further equipment has since been arriving every day by plane to an airbase in Ankara.

Relations between the NATO allies have deteriorated since Ankara's purchase from Russia but there have been strains over multiple issues including US support to a Syrian Kurdish militia viewed as terrorists by Turkey.

The Turkish ministry called on the US to show the importance of the Ankara-Washington relationship "not just through words but through action and especially in the fight against terrorist organisations."