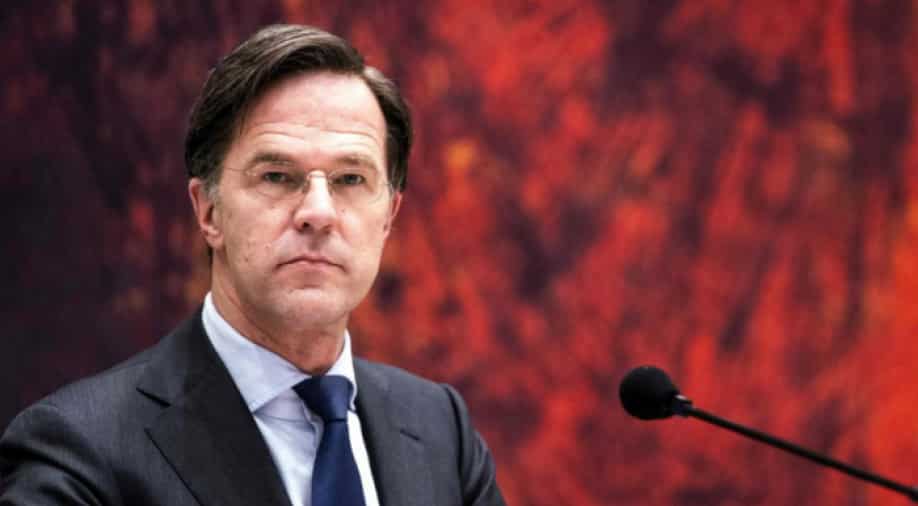 For more than a month, restaurants and cultural venues have been closed, while strict quarantine rules have shut a quarter of primary school classes in the Netherlands

The Netherlands has announced to ease Covid restrictions—one of the harshest in Europe—despite witnessing rising cases.

Cafes, bars and restaurants will be allowed to open until 10 pm, though to gain entry patrons will be required to show a negative test result, prove they are vaccinated or have recently recovered from a coronavirus infection.

Nightclubs will remain closed, and capacity at sporting and cultural events will be limited to 1,250 people.

The new rules will be effective until March 8.

“We are taking a big step today to unlock the Netherlands while the infections numbers are really going through the roof,” Prime Minister Mark Rutte said on Tuesday evening, adding that the move was not without risks.

For more than a month, restaurants and cultural venues have been closed, while strict quarantine rules have shut a quarter of primary school classes in the Netherlands.

The Dutch prime minister had been facing the ire of hospitality sector employees, who were left disappointed by the government's decision to allow shops, gyms, hairdressers and sex workers to resume business on January 15 while their sector was kept in lockdown.

There were widespread protests last week by business owners ranging from cafes to museums to theatres who opened in defiance of the restrictions.

Despite the harsh restrictions, new Covid cases have continued to rise. On Tuesday, the National Institute for Health (RIVM) reported a record 366,120 cases for the previous week, a rise of 51 per cent

Nearly 90 per cent of people in the Netherlands have now been vaccinated, reported the BBC.