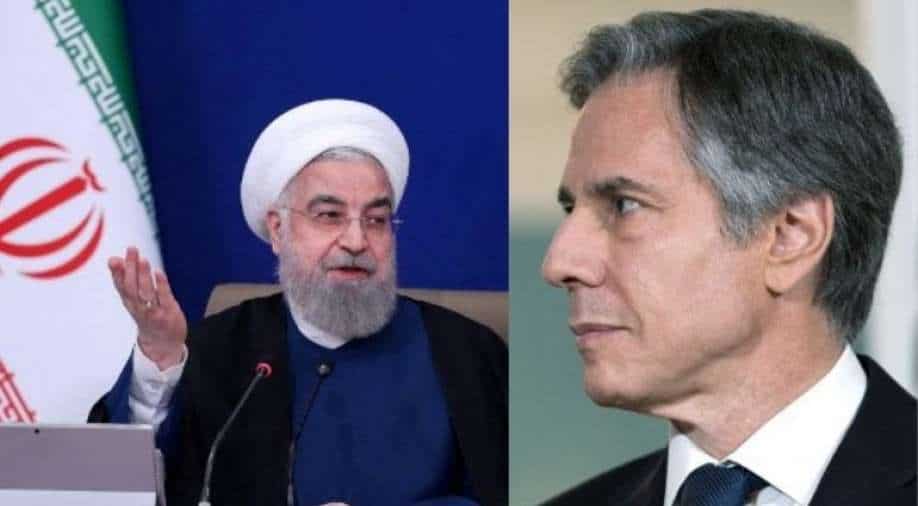 In a report earlier, the IAEA had said Iran had reportedly enriched uranium around 16 times above the limit laid down by the nuclear deal.

As Iran continues to battle with the US over the 2015 nuclear deal, US Secretary of State Antony Blinken told the House Foreign Affairs Committee that it is "unclear whether Iran is willing and prepared to do what it needs to do to come back into compliance."

The US secretary of state's statement comes as the UN nuclear watchdog had said last week that the Rouhani government hadn't answered questions on undeclared nuclear activity.

International Atomic Energy Agency (IAEA) had said that there are at least three undeclared locations including a fourth site where Iran had allegedly carried out experiments with uranium between 2002 and 2003.

Iranian officials had entered into talks with world powers after the Biden administration signalled its intention to revive the 2015 nuclear deal which the former Trump administration had rejected.

The US has put down compliance with the nuclear deal as a precondition, while Iran has insisted that the US should lift all sanctions imposed by Trump to revive the nuclear deal.

"We're not even at the stage of returning to compliance for compliance," Blinken told the committee even as officials in Vienna continue to negotiate with Iran.

"We don't know if that's actually going to happen," Blinken added on the fate of Iran's compliance over the nuclear deal.

In a report earlier, the IAEA had said Iran had reportedly enriched uranium around 16 times above the limit laid down by the nuclear deal.

Britain, China, France, Germany and Russian officials along with the EU are currently negotiating in Vienna with Iranian officials ensuring indirect talks with the US.