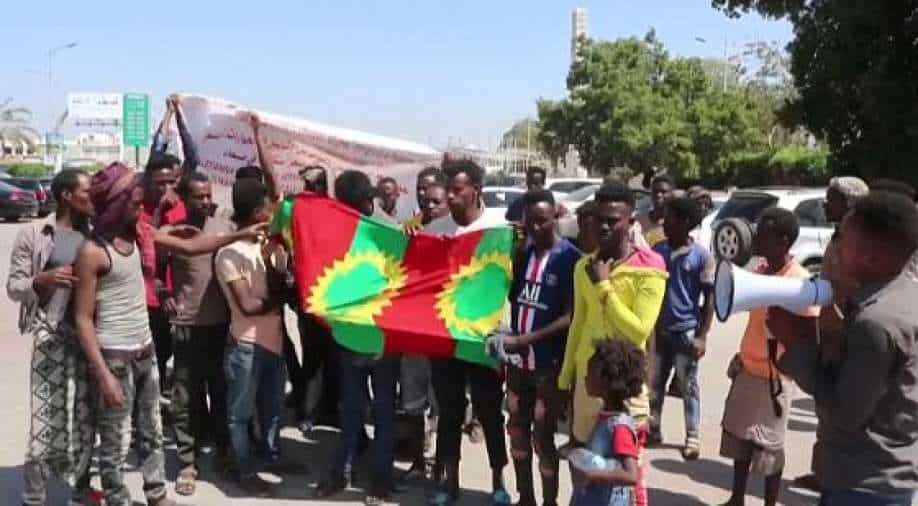 Since last month, Huthi rebels have been pushing to seize Marib, the government's last northern stronghold and the capital of an oil-rich region.

The United Nations Security Council on Thursday condemned the "escalation" of armed clashes around the Yemeni city of Marib, warning of a worsening humanitarian catastrophe.

Since last month, Huthi rebels have been pushing to seize Marib, the government's last northern stronghold and the capital of an oil-rich region.

The Security Council said the fighting "places one million internally-displaced persons at grave risk and threatens efforts to secure a political settlement when the international community is increasingly united to end the conflict."

In a statement, it "stressed the need for de-escalation by all, including an immediate end to the Huthi escalation in Marib (and) condemned the use of child soldiers in Marib."

The Iran-backed Huthis and the government have been locked in a power struggle since 2014, when the rebels seized control of the capital Sanaa.

The rebels says any ceasefire agreement can only begin after the Saudi-led blockade of Yemen is lifted.

A Saudi-led military coalition intervened in 2015, enforcing a naval and air blockade to prevent the smuggling of weapons to the rebels from Iran -- allegations Tehran denies.