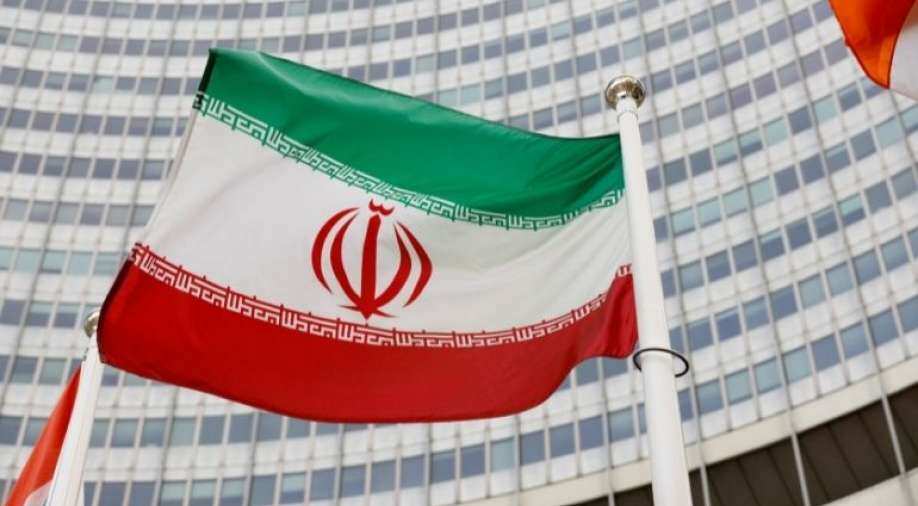 The 2015 deal was aimed at guaranteeing that Tehran could not develop a nuclear weapon -- something it has always denied wanting to do. Photograph:( AFP )

The three European countries, along with counterparts from China, Iran and Russia, have been taking part in the latest round of talks in the Austrian capital since late November, with the United States participating indirectly

The UN nuclear watchdog's chief will hold talks with Iranian officials in Tehran on Saturday in the hopes of salvaging a 2015 accord between Iran and world powers.

The visit by International Atomic Energy Agency head Rafael Grossi is seen as critical to clinching a return to the nuclear agreement, and comes parallel to negotiations in the Austrian capital.

"This is a critical time but a positive outcome for everyone is possible," Grossi tweeted Friday before leaving for Iran, where he is slated to meet with the head of the country's Atomic Energy Organisation.

The 2015 deal was aimed at guaranteeing that Tehran could not develop a nuclear weapon -- something it has always denied wanting to do.

The next few days are widely seen as a crunch point for negotiations.

"We are close. E3 negotiators leaving Vienna briefly to update ministers on state of play," head of the British delegation Stephanie Al-Qaq said Friday, referring to negotiators from Britain, France and Germany.

She added that they were "ready to return soon".

The three European countries, along with counterparts from China, Iran and Russia, have been taking part in the latest round of talks in the Austrian capital since late November, with the United States participating indirectly.

Grossi had vowed earlier this week that the IAEA would "never abandon" its attempts to get Iran to clarify the past presence of nuclear material at several undeclared sites.

Iran has said the closure of the probe is necessary to clinch a deal.

Grossi is expected to hold a press conference on his return to Vienna.

Ready to go to Vienna

The so-called Joint Comprehensive Plan of Action, signed in 2015, secured sanctions relief for Iran in return for strict curbs on its nuclear program.

It began unravelling when then US president Donald Trump withdrew in 2018 and re-imposed sanctions, prompting Iran to start disregarding the limits on its nuclear activity.

The coming days are seen as so pivotal by the West because of the rate Iran is making nuclear advances.

Its stockpile of enriched uranium has now reached more than 15 times the limit set out in the 2015 accord, the UN's IAEA nuclear watchdog said earlier this week.

Several observers believe that the West could leave the negotiating table and chalk the deal up to a failure if a compromise is not reached by this weekend.

The EU has been chairing nuclear deal negotiations and the bloc's foreign policy chief Josep Borrell said on Friday he "hopes to have results this weekend" to "resurrect the agreement".

He stressed that there was "still work ongoing".

Earlier Friday, Iran's Foreign Minister Hossein Amir-Abdollahian said he was prepared to travel to the Austrian capital if a deal is reached.

"I am ready to go to Vienna when the Western sides accept our remaining red lines," he said in a phone call with Borrell.

While Amir-Abdollahian did not define the "red lines", Iran has repeatedly demanded the right to verify the removal of sanctions and for guarantees the US will not repeat its withdrawal from the agreement.

On Thursday, US State Department deputy spokeswoman Jalina Porter said negotiators were "close to a possible deal", but that "a number of difficult issues" remained unresolved.

However, "if Iran shows seriousness, we can and should reach an understanding of mutual return to full implementation of the JCPOA within days", she added.