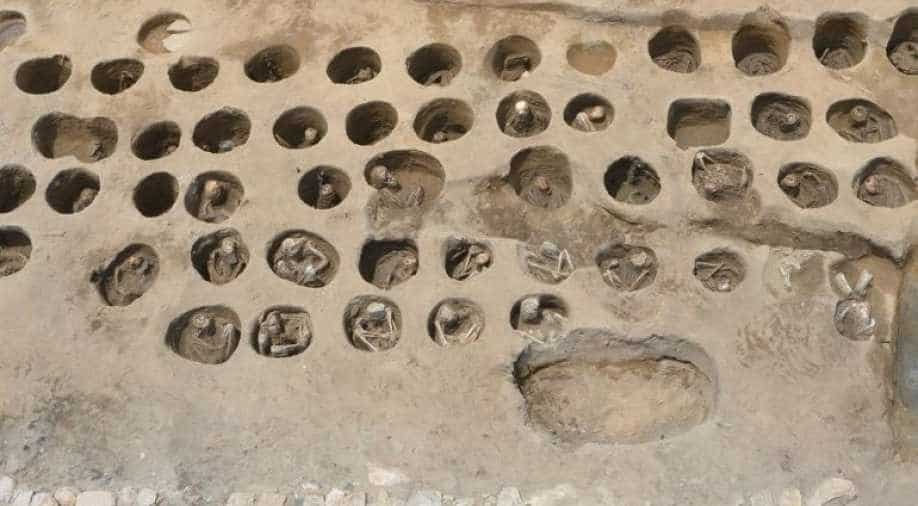 Archaeologists have excavated more than 1,500 human bones in the western Japanese city of Osaka. 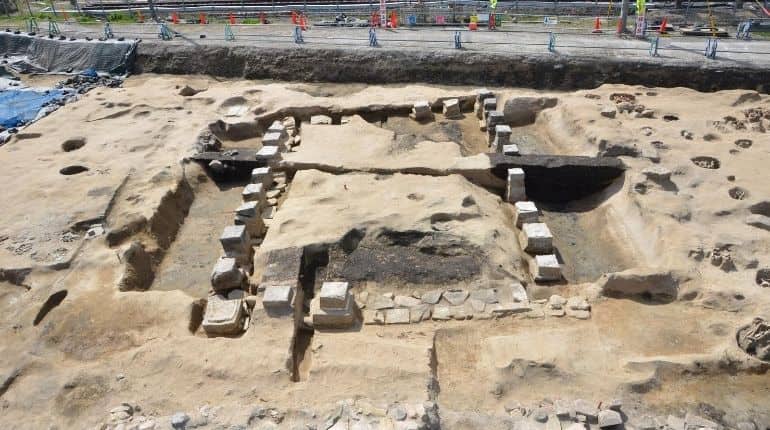 The site is called the "Umeda Tomb" and is thought to be a burial site dating back to 160 years.

According to city officials, the "Umeda Tomb", is believed to be one of seven historical gravesites from the late Edo and early Meiji periods around the 1850s to 1860s. 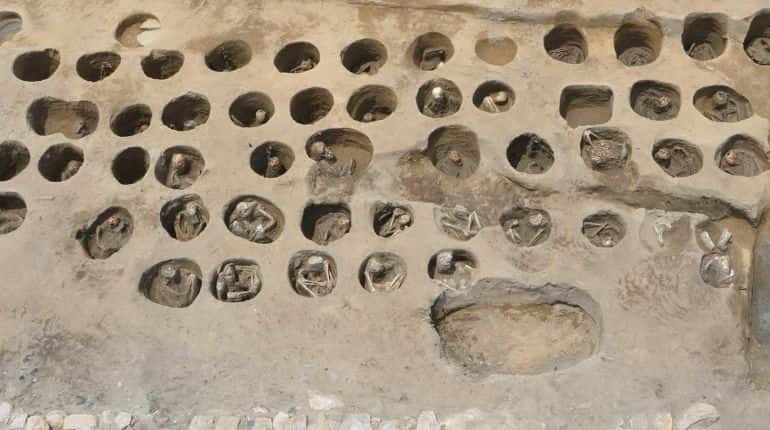 As per the Osaka City Cultural Properties Association, people buried at the site were most probably residents from around Osaka Castle town, with many believed to be in their 30s or small children. Some looked to have had signs of disease on their hands and feet, it said. 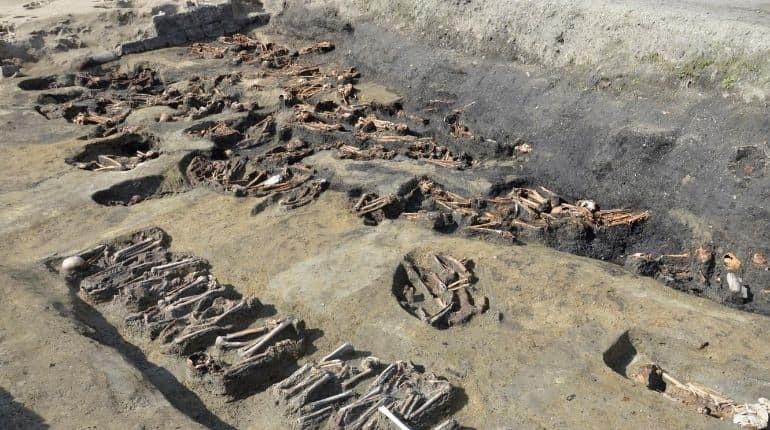 According to the association, multiple bodies were found in some graves and many experts believe that they were buried together due to deaths related to an epidemic disease.