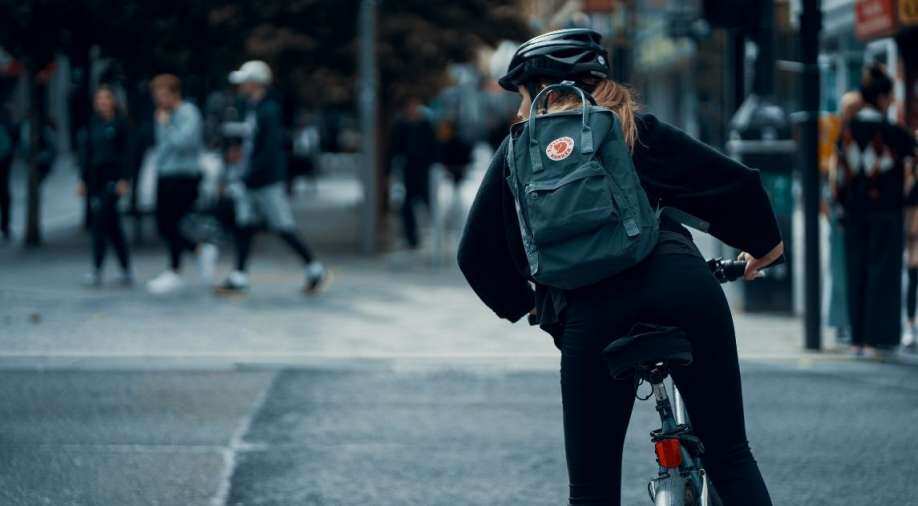 It is important to note that the new rules are subject to getting parliamentary approval. Photograph:( Others )

New Highway Code in the United Kingdom gives priority to cyclists and pedestrians over motorists at junctions, which has been deemed "confusion" in several local media reports.

In the UK, the Highway Code is essential reading for those who are suing the road in one way or another, including pedestrians, mobility scooter users, cyclists, horse riders, drivers and motorcyclists.

A summary of the proposed changes, which are coming into force on January 29, was published on December 1. The report mentioned that the Highway Code will improve safety for cyclists, pedestrians and horse riders.

New code introduces a "hierarchy of road users" which ensures that those road users who can do the greatest harm have the greatest responsibility to reduce the danger or threat they may pose to others.

The code further states that clarifying existing rules on pedestrian priority on pavements and that drivers and riders should give way to pedestrians crossing or waiting to cross the road.

Also, establishing guidance on safe passing distances and speeds when overtaking cyclists or horse riders. The code is also meant to ensure that they have priority at junctions when travelling straight ahead.

A Department for Transport spokesperson said: "The proposed upcoming changes to The Highway Code will improve safety for cyclists, pedestrians and horse riders."

It is important to note that the new rules are subject to getting parliamentary approval and in case if MPs don't vote to oppose, it will come into place automatically.

Apart from increasing cars' responsibility around cyclists and pedestrians, the Code also mentions some mention-worthy changes. Also, as per the changed rule, there's a ban on flashing your lights.

The riders will be told to give way to pedestrians on shared-use cycle tracks, cars indicating a left or right turn will have to give way to cyclists coming from behind or moving straight on.

"The aim of The Highway Code is to promote safety on the road, whilst also supporting a healthy, sustainable and efficient transport system," part of the report read.

British media quoted AA president Edmund King, who highlighted how the changes can be problematic. He said: "With such fundamental changes to the Highway Code taking place to make our roads safer, we need to ensure road users understand the new rules ahead of time."

"Getting the message out now would help avoid dangerous situations and remove any confusion on the roads before the new rules are adopted," he added.