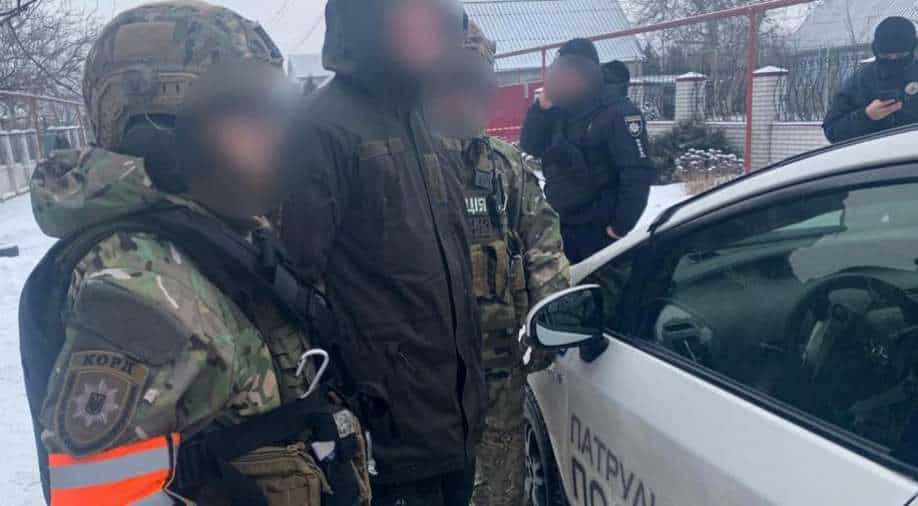 The incident took place in the early hours of Thursday at a state-owned machine-building factory in the eastern city of Dnipro when weapons were being issued to the guards at the start of a shift, a police statement said.

The attacker opened fire with a Kalashnikov assault rifle and afterwards fled the scene, the interior ministry said, adding: “As a result, five people died and another five were injured.”

A female soldier was among those who died after succumbing to her injuries. The doctors are “fighting” to save the lives of those injured, Ukraine's Interior Minister Denys Monastyrsky said on Facebook, where he sent his condolences to the victims' family and friends.

The 20-year-old Ukrainian National Guard service-member, who was on the run, was caught around 20 kilometres north of the shooting site.

The plant where the shooting took place works with Ukraine's State Space Agency to produce rocket and airspace technology, including missiles systems and space launch vehicles, according to state news agency Ukrinform.

President Volodymyr Zelenskyy has ordered a probe into the incident. He called the mass shooting "terrible" and offered condolences to the victims' families and friends.

The attack comes at a time when Ukraine is locked in a tiff with Russia over reports of a military build-up near its borders.

The US and other NATO members have accused Russia of planning an invasion of the country. Kremlin denies the charge.