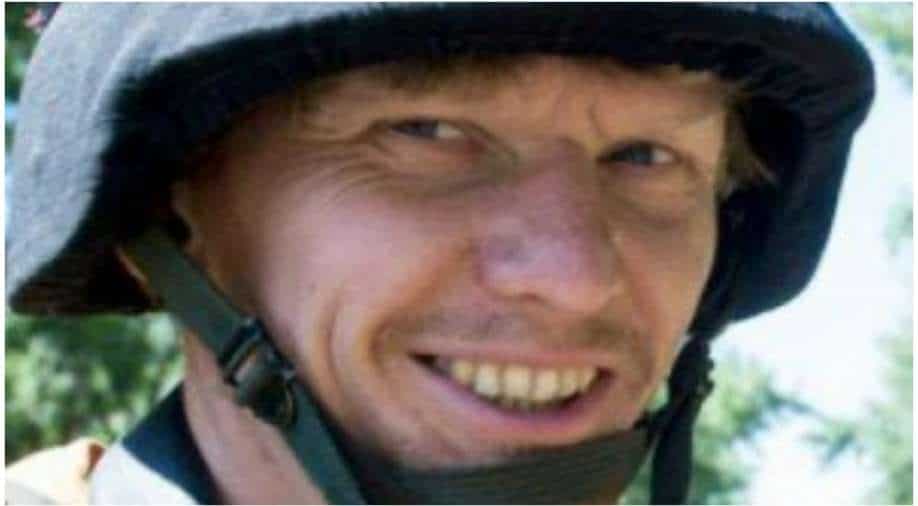 Maks Levin, 40, a father of four, had been working with Ukrainian and international media. He had gone missing for two weeks

Ukraine's presidential aide Andriy Yermuk said on Saturday that Ukrainian photographer and documentary maker Maks Levin has been found dead near capital Kyiv. He was missing for two weeks.

"He went missing in the conflict area on March 13 in the Kyiv region. His body was found near the village of Guta Mezhygirska on April 1," he said on Telegram.

The Institute of Mass Information, a non-governmental organisation, cited preliminary findings from the prosecutor's office saying that the journalist was killed by "two shots" from the Russian military.

Levin, 40, a father of four, had been working with Ukrainian and international media.

During fighting between Ukrainian forces and Russia-backed separatists in eastern Ukraine in 2014, he managed to escape encirclement in a town where hundreds of Ukrainian soldiers were killed.

On Saturday, Ukraine's defence ministry said that Russian troops were in partial retreat from north of Kyiv. Russia has said earlier this week that it would be scaling back operations around Kyiv and Chernihiv.

Ukraine President Zelensky in a video message said Russian troops were making a “slow but noticeable” withdrawal from northern areas.

“We are moving forward, moving carefully,” Zelensky added however the Ukraine president said the situation in the east remained “extremely difficult” as Russian troops were "preparing for new powerful blows".