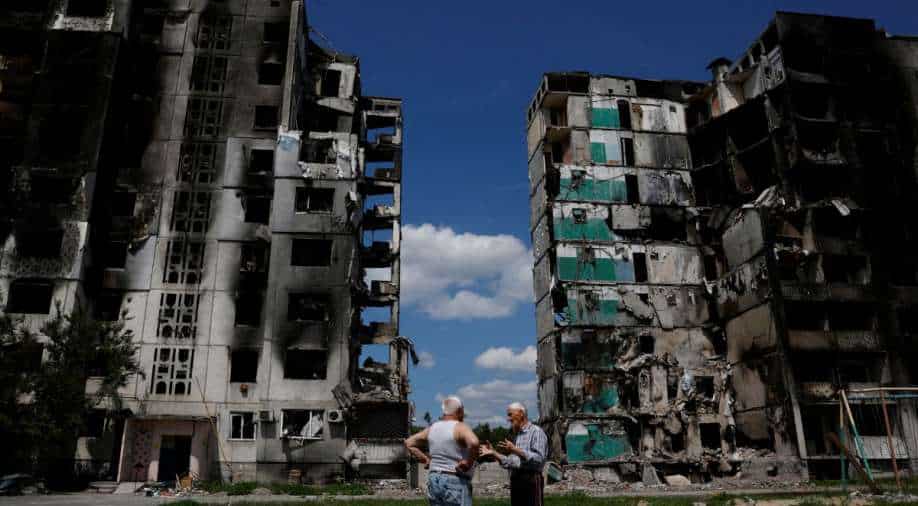 Russia on Sunday (June 5) claimed that it had destroyed tanks during strikes on Kyiv. The tanks were apparently supplied to Ukraine by eastern European countries.

Konashenkov further added that the tanks were "supplied by eastern European countries". He said that and other "armoured vehicles that were in hangars".

Meanwhile, earlier on Sunday (June 5), Vitali Klitschko, the mayor of Kyiv said that the Ukrainian capital had been hit by "several explosions in Darnytsky and Dniprovsky districts of city". His claims are the first such strikes on the capital since April 28.

On the other hand, Russian President Vladimir Putin warned the United States in an interview broadcast on Sunday that Russia would strike new targets if the West supplied longer-range missiles to Ukraine for use in high-precision mobile rocket systems.

After Russia announced the invasion of Ukraine, calling it special "military operations", the United States and its European allies have supplied weapons to Kyiv such as drones, Howitzer heavy artillery, anti-aircraft Stinger and anti-tank Javelin missiles. However, Washington has ruled out sending its own or NATO forces to Ukraine.

Recently, US President Joe Biden said Washington would supply Ukraine with M142 High Mobility Artillery Rocket Systems, or HIMARS, after he received assurances from Kyiv that it would not be used to target Russia.