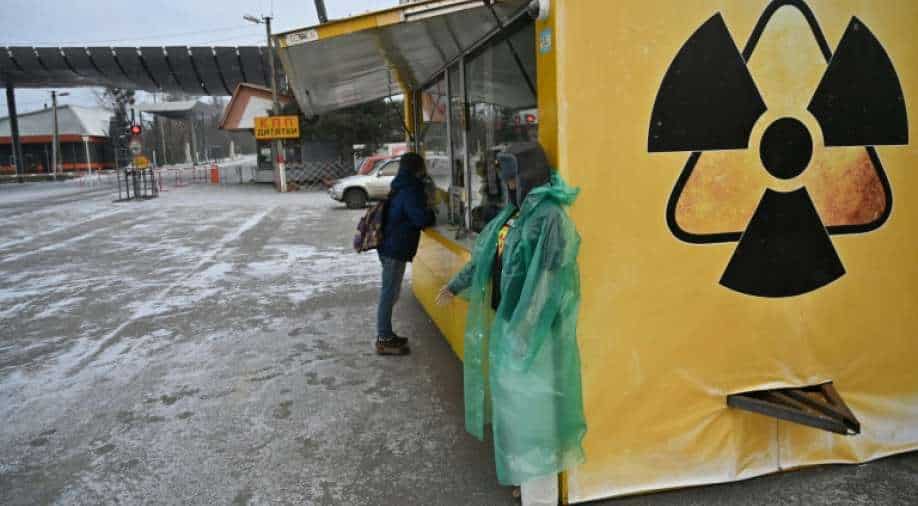 Officials hope the recognition from the UN's culture agency will boost the site as a tourist attraction and in turn bolster efforts to preserve ageing buildings nearby.

More than three decades after the Chernobyl nuclear disaster forced thousands to evacuate, there is an influx of visitors to the area. This has spurred officials to seek an official world heritage status from UNESCO.

These visitors are, however, more often that not equipped with a Geiger counter as they wander through this ghostly Ukrainian town of Pripyat, frozen in time since the world's worst nuclear accident in 1986.

Officials hope the recognition from the UN's culture agency will boost the site as a tourist attraction and in turn bolster efforts to preserve ageing buildings nearby.

The government, to this end, has now taken an initiative to have the area included on the UNESCO heritage list alongside landmarks like India's Taj Mahal or Stonehenge in England. 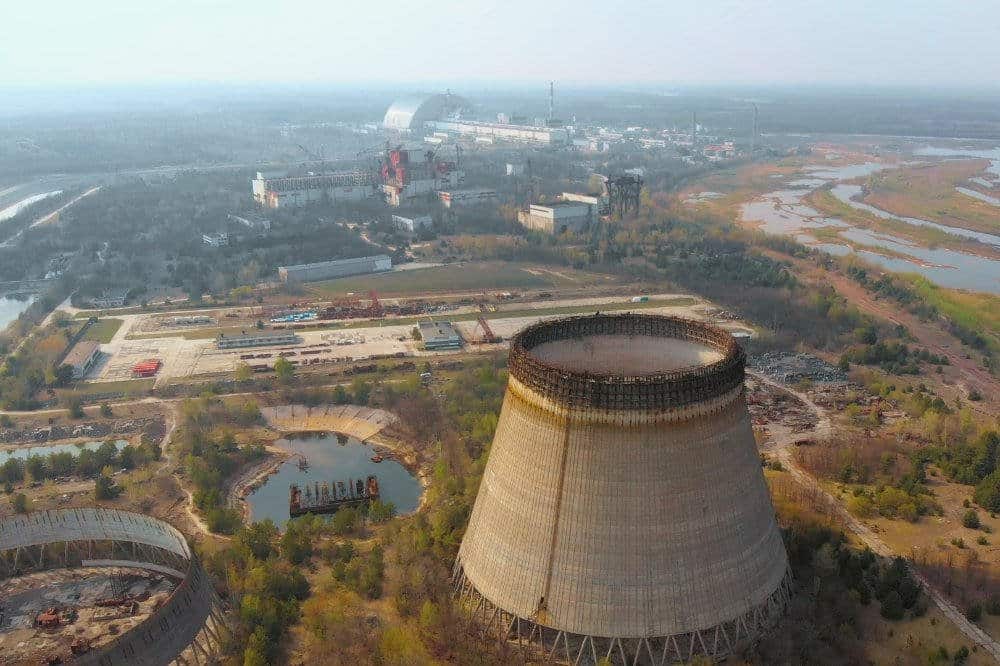 It is hopend the upgraded status would encourage officials to act more "responsibly" to preserve the crumbling Soviet-era infrastructure surrounding the plant.

It is a sentiment echoed by Ukrainian Culture Minister Oleksandr Tkachenko, who described the recent influx of tourists from home and abroad as evidence of Chernobyl's importance "not only to Ukrainians, but of all mankind."

The government is set to propose specific objects in the zone as a heritage site before March but a final decision could come as late as 2023.

The explosion in the fourth reactor at the nuclear power plant in April 1986 left swathes of Ukraine and neighbouring Belarus badly contaminated and led to the creation of the exclusion zone roughly the size of Luxembourg.

Ukrainian authorities say it may not be safe for humans to live in the exclusion zone for another 24,000 years. Meanwhile, it has become a haven for wildlife with elk and deer roaming nearby forests. 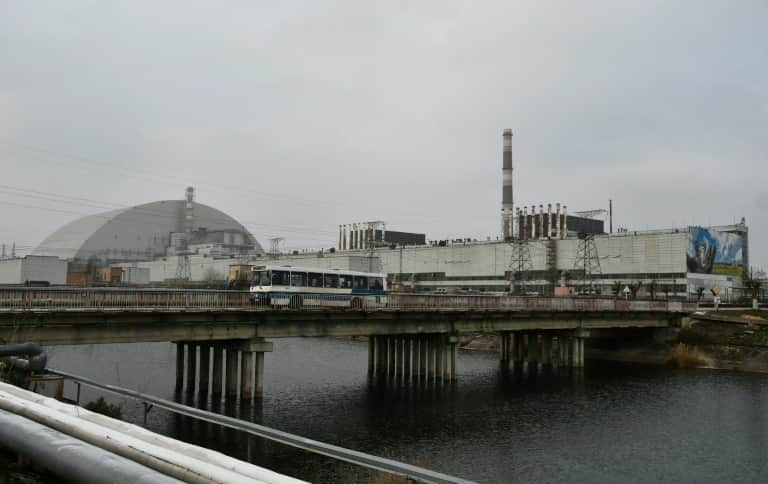 Dozens of villages and towns populated by hundreds of thousands of people were abandoned after the disaster, yet more than 100 elderly people live in the area despite the radiation threat.

In Pripyat, a ghost town kilometres away from the Chernobyl plant, rooms in eerie residential blocks are piled up with belongings of former residents.

After the explosion in 1986, the three other reactors at Chernobyl continued to generate electricity until the station finally closed in 2000. Ukraine will mark the 20th anniversary of the closure on December 15.

A record number of 124,000 tourists visited last year, including 100,000 foreigners following the release of the hugely popular Chernobyl television series in 2019.