Ukraine crisis: Who says we have 100,000 troops at border? Russia asks in UNSC 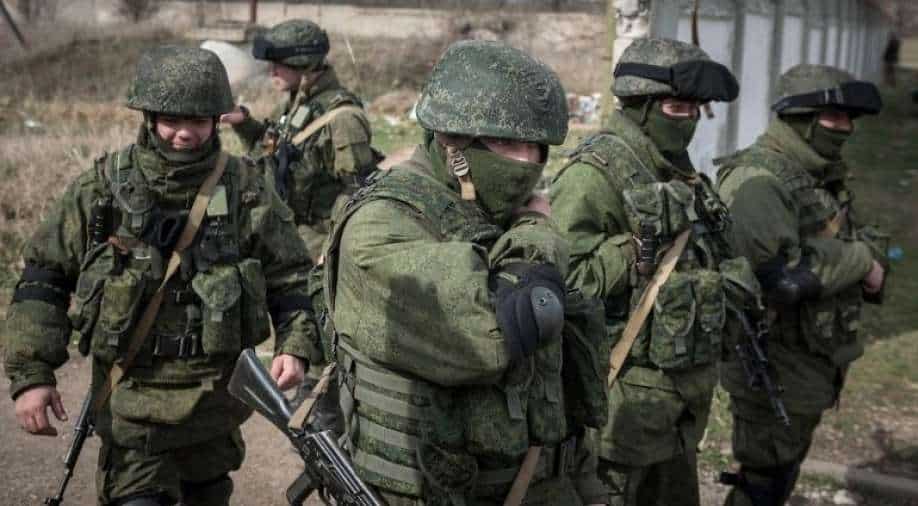 Russia and the United States faced off against each other in United Nations Security Council's (UNSC) session on Russia's troop buildup on Ukrainian border.

The US-requested meeting, which began around 1530 GMT, came with fears growing of an imminent incursion into Ukraine, despite Kremlin denials.

Russia has more than 100,000 of its troops stationed on Ukrainian border. On Monday, Russia contested the claim. Asking basis for reporting of such figure, Russia said that it had not cited any figure about the troop buildup.

Russia tried to block the 15-member Council from holding the meeting at all -- with its envoy to the UN Vasily Nebenzya accusing the United States of trying to "whip up hysteria" by pushing a Security Council debate.

"This is the largest... mobilization of troops in Europe in decades," the ambassador said. "And as we speak, Russia is sending even more forces and arms to join them."

She told the Council Russia's military buildup had been paired with "aggressive rhetoric" as part of an escalation often seen from Russia when it seized Crimea in 2014.

US also alleged that Russia planned to raise 30,000 troops in Belarus, a Russian ally. Russian soldiers, a fraction of the number, have already reached Belarus. Both Russia and Belarus are saying that Russian troops withhold military drills with Belarus forces.