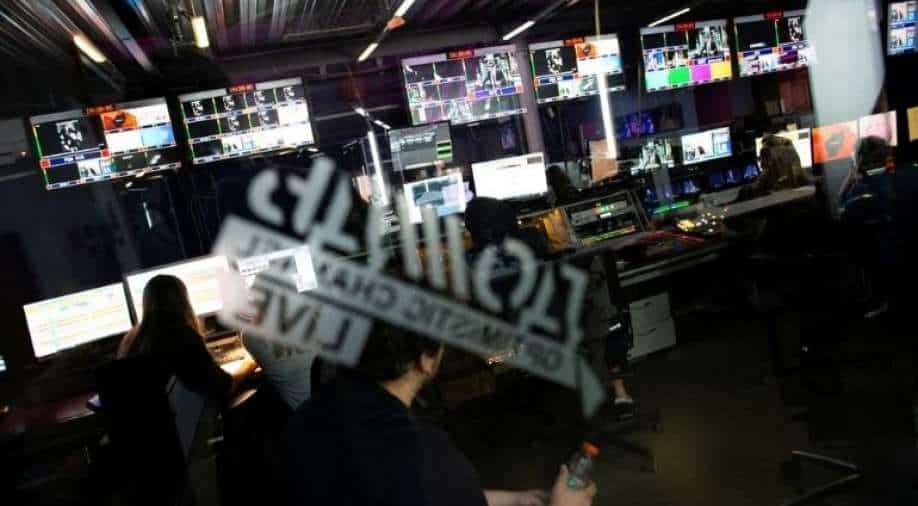 In Russia, most media outlets have abided by the orders of the state to follow President Vladimir Putin's take on the invasion. The determination of TV Rain and Ekho Moskvy to defy Kremlin for following journalism has turned them into targets

The last remaining independent news network’s journalists in Russia have left the country to get to safety.

This comes a day after Russia had instituted a digital roadblock against the network.

In an order on Tuesday, the country's Prosecutor General's Office restricted access to both TV Rain, which is also known as Dozhd, and a radio station, Radio Echo, also called Ekho Moskvy.

On Wednesday, TV Rain's editor-in-chief Tikhon Dzyadko announced on Telegram that he and his family, along with the editorial staff, have left the country.

"After the blocking of Dozhd's website, Dozhd's social media accounts, and the threat against some employees, it is obvious that the personal safety of some of us is at risk," Dzyadko said.

In Russia, most media outlets have abided by the orders of the state to follow President Vladimir Putin's take on the invasion.

Russia Today’s global live-stream refers to it as a "special operation."

The determination of TV Rain and Ekho Moskvy to defy Kremlin for following journalism has turned them into targets.

On Telegram, Dzyadko said TV Rain will appeal against the decision by the prosecutor general's office. It will also continue to work "partly remotely."

"We are facing a real threat. It's getting harder to work here," anchor Ekaterina Kotrikadze, who is married to Dzyadko, said from Moscow on Sunday's "Reliable Sources."

"They are trying to make us, you know, deliver the same message as they do, but you know it's impossible for us to work like this," she said.