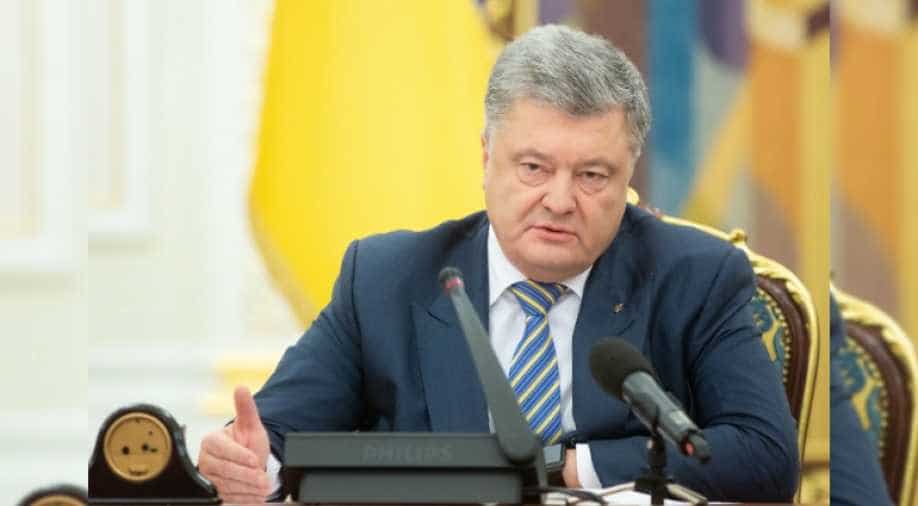 Ukraine has banned Russian adult men aged 16-60 years from entering Ukraine, the head of the border service Petro Tsygykal said in a televised meeting on Friday.

On the other hand, Russia does not plan to ban Ukrainian men from entering the country in a tit-for-tat response to a broad entry ban imposed by Ukraine, RIA news agency cited Russian lawmaker Frants Klintsevich as saying on Friday.

Russia opened fire on the three Ukrainian vessels and then seized them and their crew on Sunday near Crimea, which Russia annexed from Ukraine in 2014. Moscow and Kiev have tried to pin the blame on each other for the incident.

Earlier this week several senior European politicians raised the possibility of new sanctions against Russia to punish it for capturing the boats.

"This is part of a pattern of Russian behaviour. They should release those ships and sailors, they should de-escalate the situation,” May told reporters on the flight to the G20 summit in Argentina, which Russian President Vladimir Putin is also due to attend.