UK would scrap 80-90% of tariffs after no-deal Brexit: Report 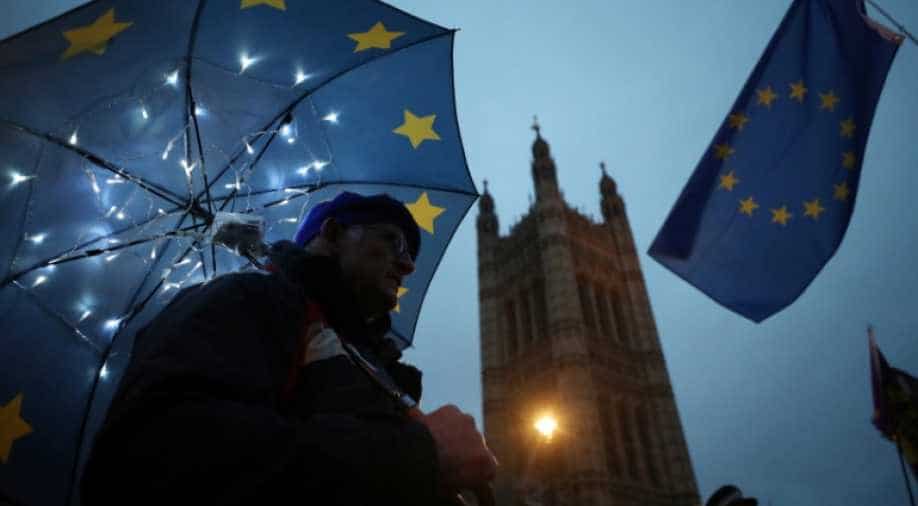 Sky News said the government intended to publish details on the tariff cuts if lawmakers reject Prime Minister Theresa May's Brexit deal in a vote due next week.

Britain would scrap 80-90 per cent of tariffs on imported goods if it leaves the European Union without a deal but would keep them for sensitive sectors such as cars and some agricultural products, broadcaster Sky News reported on Tuesday.

Sky News said the government intended to publish details on the tariff cuts if lawmakers reject Prime Minister Theresa May's Brexit deal in a vote due next week.

Britain's Department for International Trade said in response to the report that no final decision had been made on tariffs, but there had been discussion across government about the right level of tariffs following a no-deal Brexit.

Britain currently has tariff-free access to European Union markets and it benefits from EU trade deals with other countries. But its exports will automatically face tariffs if it leaves on March 29 without a transition deal.

The country will then have to decide if it wishes to impose reciprocal tariffs on imports from the EU.

Without tariffs, some British factories and farms would struggle to compete with imports, and Britain would lose leverage to persuade other countries to reduce tariffs on goods they import from Britain.

However, freedom to set an independent trade policy - including cutting tariffs - was a key reason for leaving the EU given by Brexit supporters, including trade minister Liam Fox.

"According to government sources the 10-20 per cent of more sensitive items which will retain their protection includes cars, beef, lamb, dairy and some lines of textiles," it said.

Car parts, cereals and some finished food products would be among the areas where tariffs would be scrapped, it added.

The Department for International Trade said the government's priority remained to avoid a no-deal Brexit.

"If we leave the European Union without an agreement, our tariffs will need to strike a balance between protecting consumers and businesses from possible price rises and avoiding the exposure of sensitive industries to competition," a spokeswoman said.

Britain's government is due to hold a series of parliamentary votes next week asking lawmakers to approve a modified version of a Brexit plan they previously rejected, and if not, to vote on a no-deal or a delay to Brexit.