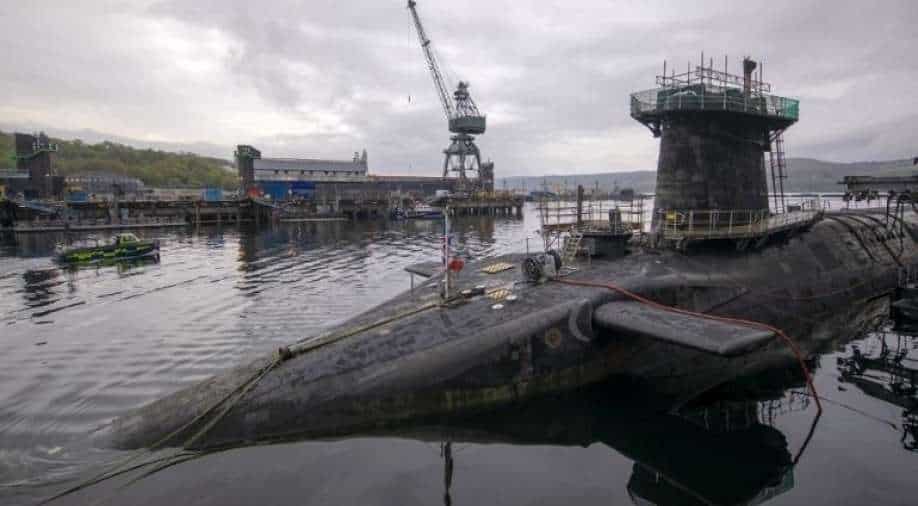 The United Kingdom is set to increase its nuclear weapons stockpile as part of measures to improve security, defence, and foreign policy, local media reported on Monday.

The country is reportedly looking to increase the number of nuclear warheads from 180 to 260 by the middle of this decade, The Guardian and The Sun reported. The government’s long-awaited review is set to publish on Tuesday, with these measures.

Additionally, the review is expected to clearly state that Russia, under President Vladimir Putin remains an “active threat”, while adding that China provides a “systemic challenge”.

In the recent years, the UK has had its share of disagreements with both Russia and China on an array of issues ranging from cyber-attacks to human rights to espionage. Many people within the UK have called for the country’s “Trident nuclear programme” to be scrapped, as the global calls for denuclearisation increase.

Britain’s nuclear submarine fleet is currently based out of western Scotland, and its opponents include the Labour Party, and the Scottish National Party (SNP).

The reports have been labelled “shocking” by the Campaign for Nuclear Disarmament. "We don't want any more nuclear weapons. In fact, we don't want any," AFP cited CND as saying.

International Campaign to Abolish Nuclear Weapons (ICAN), Beatrice Fihn accused the UK of being “irresponsible and dangerous”, while adding how this move violates international law.

UK Prime Minister Boris Johnson will showcase a year-long review titled “Global Britain in a Competitive Age” to the British parliament on Tuesday.